Each 6 months Microsoft releases a new Windows 10 Build.
Here is a list of all versions so far.

Once again Microsoft gives some Windows elements a more modern look with the new design language called Fluent Design. This time it will change the right click menu’s in some of the Windows. And some new icons will be added to the start menu.
The Search UI has also been updated with a more modern interface. It has also been separated from Cortana.

What is interesting is that we see rounded boxes in the search ui. It seems Microsoft is moving back to the rounded design like in windows 7 but it is only in the search ui and the insider builds of Edge but it is likely it will come to the rest of the system sometime as well. And if you watch very closely you can see the explorer icon is a bit more 3d now. In the trailer of the new office 365 icons we saw all other windows icon with a similar design so this is likely the first step toward new icons.

When you install window 10 fresh the start menu is a big mess at the moment. In this update that is going to change with lesser tiles.

Also new is the sandbox application. With sandbox you can run a virtual Windows 10 desktop inside windows 10. This feature is for pro users only.

In settings you can now choose between light and Dark mode or mix them. The white mode now contains not only the apps and the Explorer but also the taskbar and Start menu. The white icons will be made black or dark gray. Also we have a new default windows 10 wallpaper that is a bit more brighter then the old one. 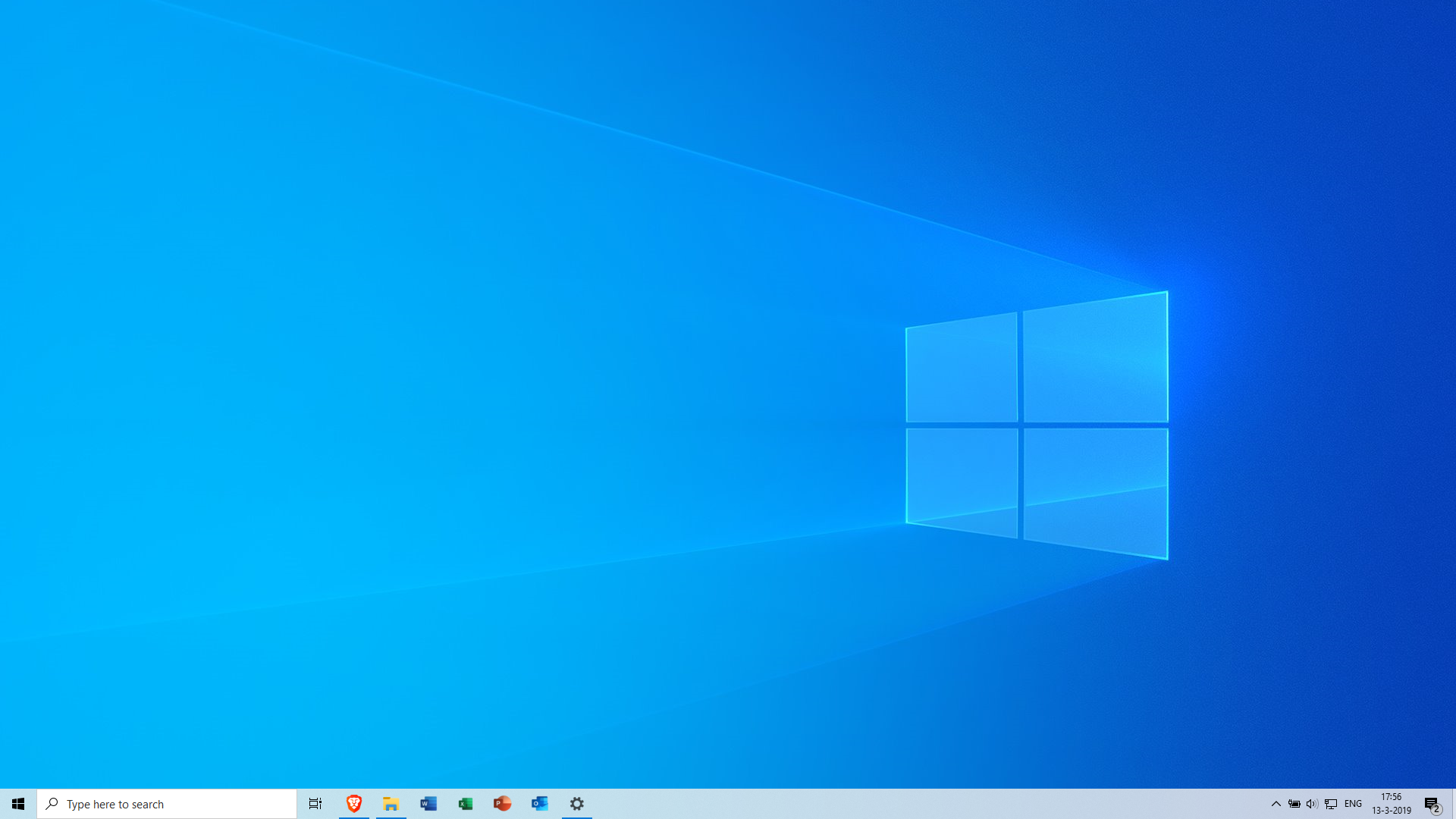 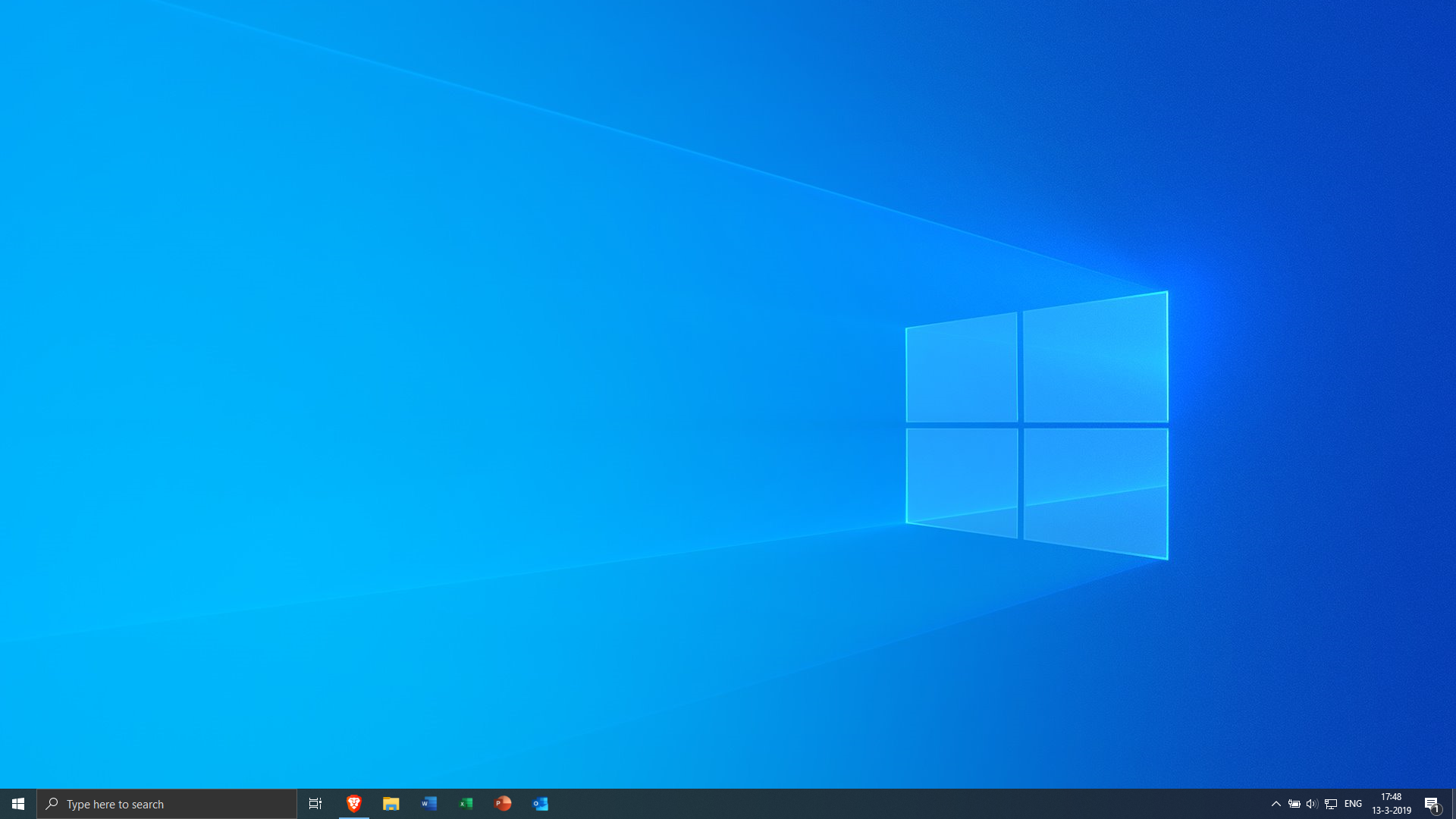