How is Windows 11 so far 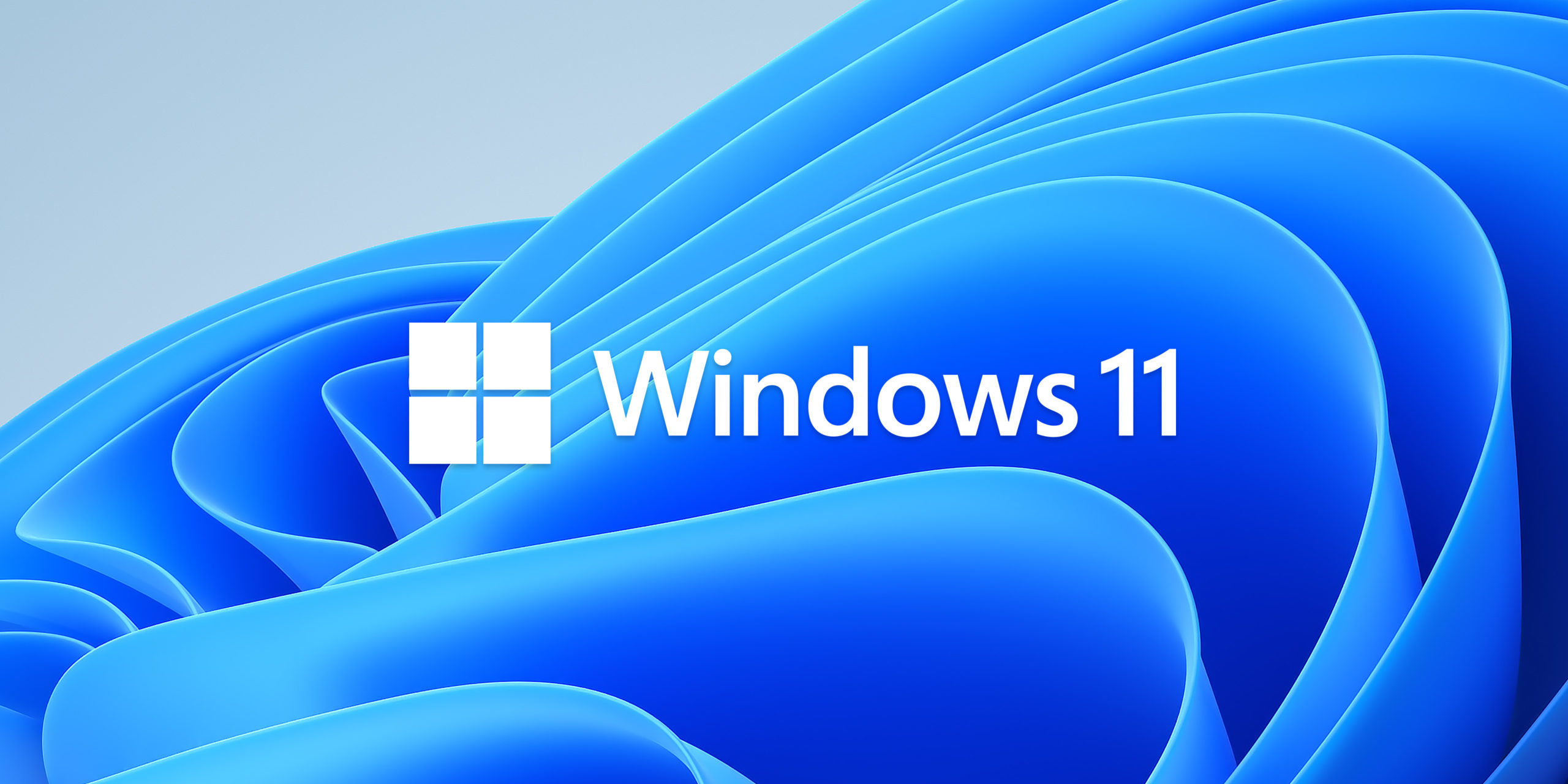 Windows 11 is out and it is time to review what we got. Is it better then Windows 10? Should i upgrade? What has changed? Windows 11 released at october 5th. While Microsoft claimed Windows 10 was the last big Windows release back in 2015, they did release Windows 11 6 years later. But while they could just called it a huge Windows 10 update Microsoft instead choose to make it a whole new OS.

While the OS is not much different then its predecessor it comes with some nice new features. Some are really welcome while others not so much. Lets start with the news start menu. Start is now in the center and the taskbar icons along with it. The live tiles are gone and replaced with a grid of icons. The taskbar icons are now also in the center but for those who want it back to the left there is an option for that. Many older apps got a facelift too like: File Explorer, the Store, Paint, Settings and many more. Others like Notepad and Media player have been reported to in development.

There is a big elephant in the room. The minimum requirements have been increased by a lot. Even so that many PC’s from before 2018 won’t be able to upgrade. This includes 50% of the enterprise PC’s world wide. This is not a problem at the moment but the support for Windows 10 will end in late 2015 so if you can’t upgrade you’re PC to Windows 11 you have a problem. You could either trow it away or install Linux on it but for many people that means the same because Linux is not very PC noob friendly so to say.

The windows store got updated. Not only a new design was implanted but also a new policy. Now all kinds of apps including win32 and PWA’s can be found in the store. Some apps like Discord and Opera web browser are already there. The new store is also faster in was supposed to support android apps but that feature has been delayed until 2022.

While in general Windows 11 is fast and stable like Windows 10 some problems are there. There are some bugs like memory leaks in File explorer but also unfinished parts of the OS. The startup animation still has the same one we had since Windows 8 while in the beta we saw a new one. The quick acces menu is a square most of the times but should be more rounded but duo to some bug this goes wrong. Like mentioned above android app support is not here yet and while Microsoft advertised that Windows 11 is the best OS for gaming we see now upgrade compared with Windows 10. It is not worse but not better either.

Windows 11 is stable enough to upgrade if you cant wait. However except for the better look of the OS it is not better then Windows 10. And some features like Taskbar drag & drop are gone in Windows 11 so if you use that a lot i would say stay at Windows 10 for now.