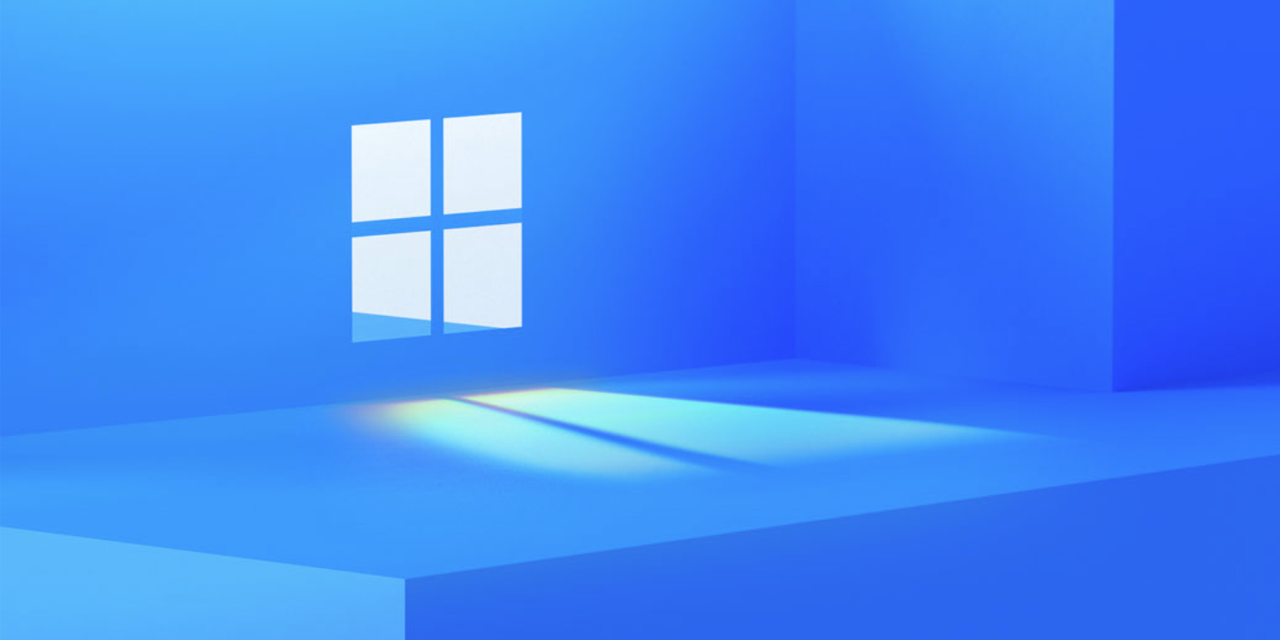 Unlike what Microsoft told us back in 2015 it would seem that Windows 10 wasn’t the latest version of Windows at all. Because last night we saw a leaked build of Windows 11.

Windows 11 is the next version of Windows. Unlike what Microsoft told us about that Windows 10 would be the last Windows version it would seem it was not the case. While Microsoft has yet to announce Windows 11 officially we already saw the first leaked build.

What you will notice is that the Taskbar Icons are now not on the left side like the have been since Windows 95. They are now in the center. This can however be changed back to left alignment.

Also all screens now have rounded corners. The buttons and Scrollbars also have been adjusted.

Windows 11 comes with a new Start Menu. Live Tiles are gone and replaced with simple icons. This new start menu looks really similar to the Start Menu of Windows 10X. At the bottom you also see the Timeline Feature that has been moved to the Start menu now. There is also an all Apps button that will get you back to the list of all your apps.

You can still pin apps to the Start Menu if you want to. And if you want the live tiles back it would seem that there is an option to re-activate the Windows 10 Start Menu.

When will Windows 11 be available to us?

It would seem sooner then you would expect. As of right now the release of Windows 11 could be only a few month’s away. Since it is not likely that there will be another big Windows 10 Update this fall.

But remember everything said here so far could still change since it is an early build and there has yet to be a preview version. What i remember from the Windows 10 beta there could be a lot of changes to come before it will come out.