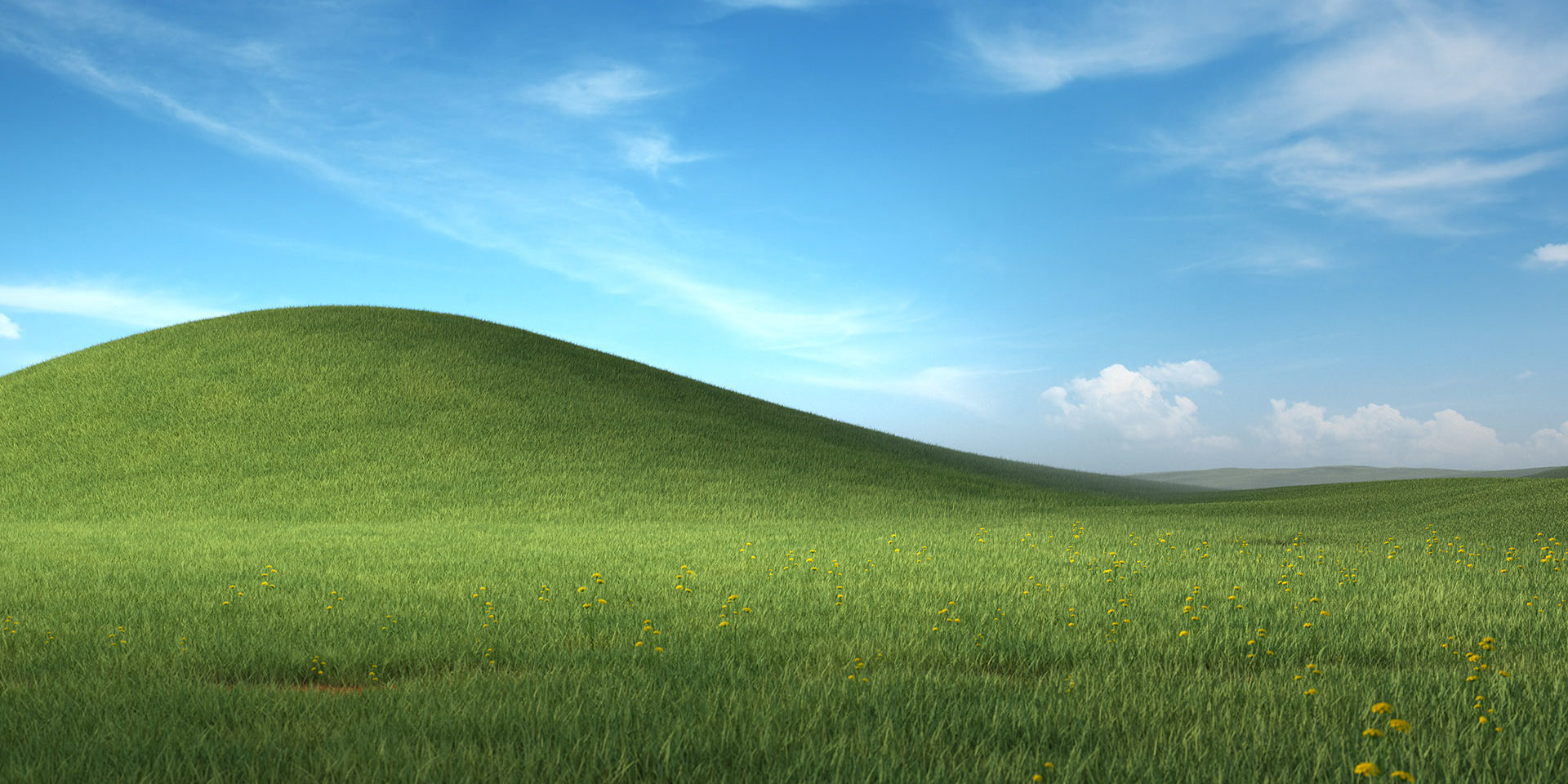 Bliss is Back! Today Microsoft gave us some new backgrounds for Teams. They did this before but this one is special since it includes some nostalgic images.

Bliss is one of if not the most fameus wallpaper for desktops. Bliss was the green hill with blue sky that was the default background on Windows XP back in 2001. And 25 years after the original foto was taken back in 1996 Microsoft gave us a remastered one.

It is not just well know because it was the default wallpaper. It was also a really good one. It was colorful yet not distracting. Also the point of view is chosen very well and that makes this image so great.

Now at long last we got one with higher resolution and more details.

The Return of Clippy

Some may know about this somewhat annoying assistant but i think most teenagers do not. Clippy was a virtual assistant. But the technology of the time was not as good as it is today so unlike Cortana,Sire,Google Home and all the others Clippy was more primitive.

It was integrated in Office back in the day and would enjoy you with the question “How can i help you”. This later became a meme that is populair to this day. But because it was not very helpful Microsoft killed it off with Windows Vista.

Today however we also get a Clippy Wallpaper!