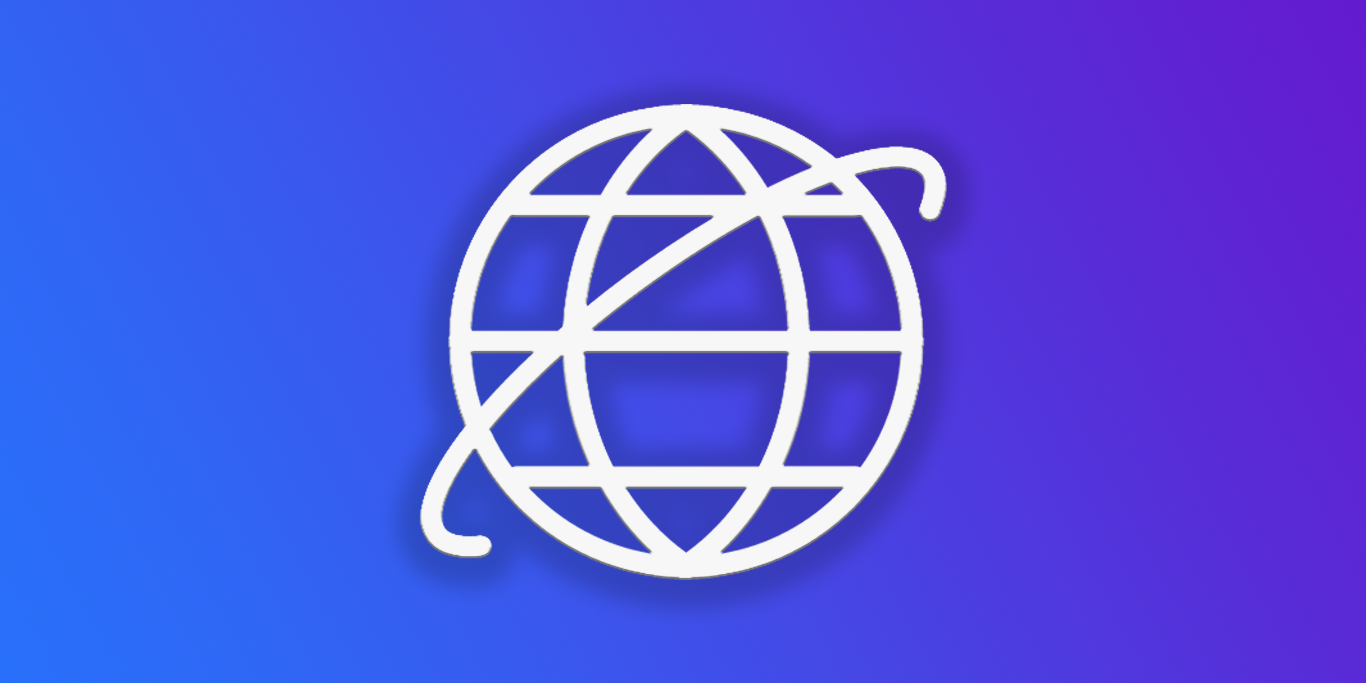 Today is the last day of Internet explorer. The legendary browser will be discontinued tomorrow. Internet explorer released in 1995 alongside Windows 95. It was the pioneer in many internet features we still use today and rose to the top at the end of the 90’s as the number one browser.

Sadly Microsoft stopped putting much work into IE after the turn of the century. This halted the development of websites in general and gave others a chance to rise. 10 years after IE became the #1 browser Google Chrome came into view. And in 2012 it lost its number 1 position to Chrome. Since then not much happend to IE. In 2013 the last version (IE11) was released with Windows 8.1 and no other release came after.

Windows 10 introduced Microsoft Edge and replaced Internet Explorer but not removing it. In 2021 it became clear that IE was about to end and with Windows 11 IE was removed from users. Windows 10 users still have IE but it will no longer be supported after tomorrow.

IE was once a great browser but slowly it became a launching stock. Not much people use IE anymore and most websites, this one included, don’t bother to make their site compatible with the old code of IE anymore. So it is time for IE to get a long awaited retirement.