The future of Windows 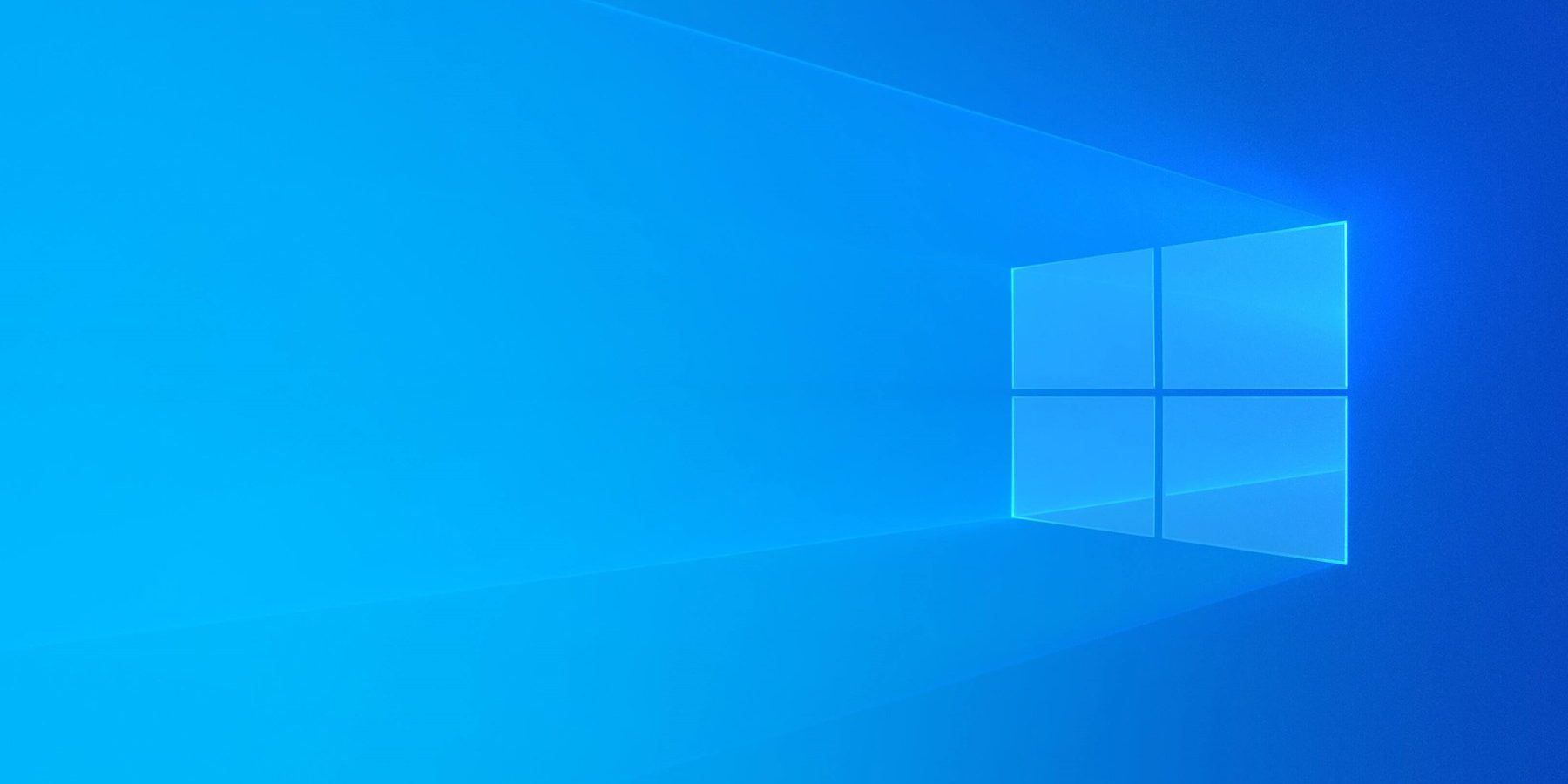 Recent months we got some glimpses of the future of Windows. First we got to see some new icons that we shall see in Windows 10 in the near future. Second we saw Windows 10x with a new start menu.

So what is the future of Windows?

Well in 2017 Microsoft started the roll out of their new design language called fluent design. Last year we got the new office icons based on that design and it is likely that in 2020 we get new icons in Windows 10 itself. These new icons will feature more gradient and 3d effects instead of the simple 2D ones we have now. Also more rounded corners are sneaking into Windows 10 at this moment. Some apps like the game bar no longer have the squire boxes but more rounded boxes instead. It would seem that we go back to a more round design that Microsoft killed of with Windows 8.

This is a new OS that Microsoft made for the Surface Neo. Windows 10x looks more modern then windows 10 and got rid of the win32 apps. It also contains the new Windows logo and Icons. This OS will not be available for your PC or Laptop and is specially made for foldable devices. However we will likely get the new look of Windows 10x on Windows 10 at some point in the future