Where is Warcraft III Reforged 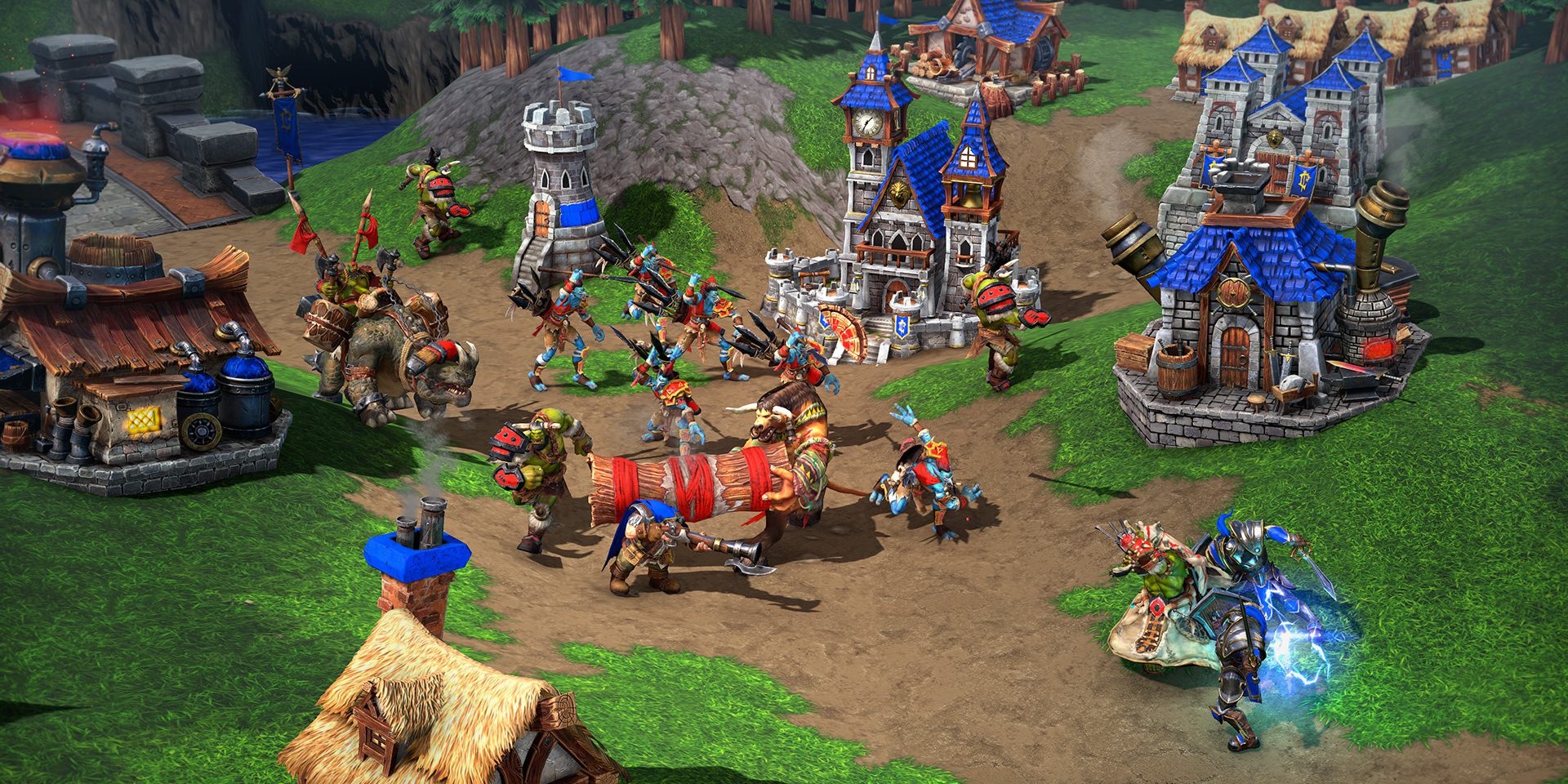 It has been 8 months and we haven’t heard a thing about Warcraft III Reforged since Blizzcon back in November. Why isn’t Blizzard telling us anything and when will we finally get a Beta? And is the release date closer then we think? Lets cover all the information we have and hope we can find out where warcraft III reforged is.

What do we know?

Well we know that Warcraft III Reforged is a remaster of the 2002 rts game with modern graphics and gameplay. Also the editor will be updated just like the UI. It would also seem that the game will support Ray Tracing. Other then that we don’t know that much but some news leaked over time after blizzcon like:

The time is ticking because the game should release in 2019 and we still have no beta in July. What is also very interesting is that in some countries there is a law that pre-ordered games should be released within a year. You could pre-order Warcraft III Reforged from November 3 2018. This means that the game should release before November 3 2019. Blizzard will not release the game so close to Blizzcon so a October release is likely at this point. But if the game releases in 3 months then where the hell is Warcraft III Reforged Beta? Lets hope we soon get some more information from Blizzard because the without info the hype is already over.