What will Blizzard do now? 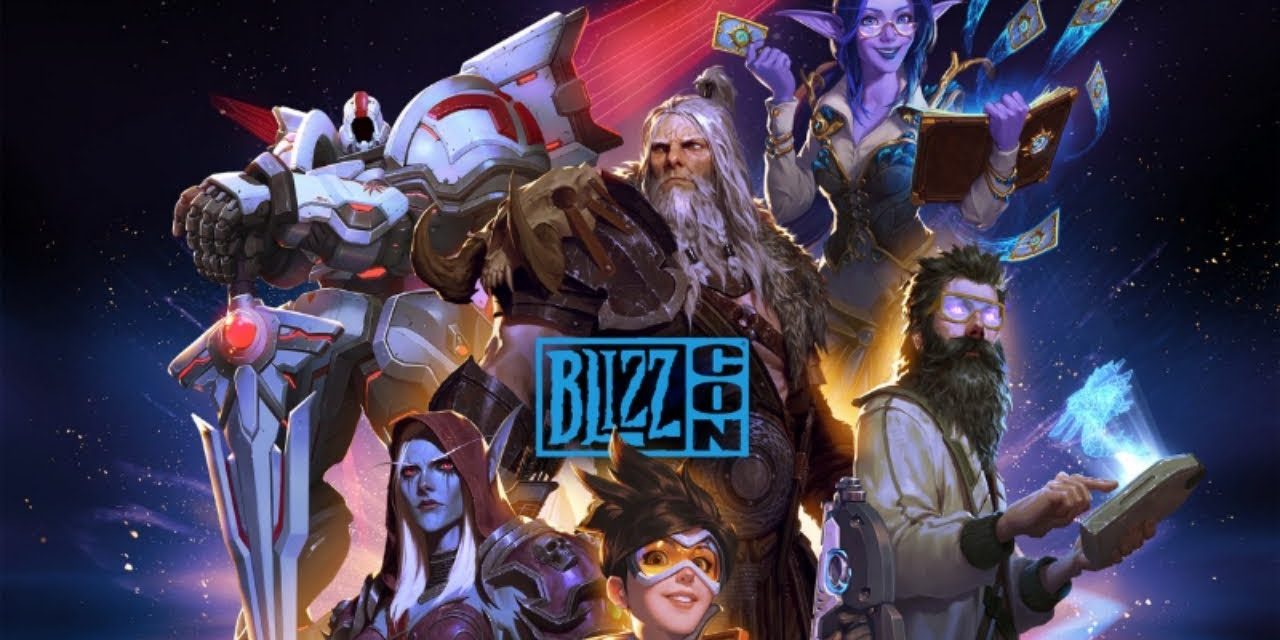 The release of Warcraft III reforged was a disaster. Many thing that were promised were scraped and the overall quality of the game is bad. But that is well known across the Internet by now. But what can Blizzard do to fix this?

Reforged was a game that many players were hyped for but they got a disaster. Everything you will make in the World Editor will now belong to Blizzard. The reforged campaign was just the old one with better graphics. No Custom Campaign at launch. And so on.

Can they fix Warcraft III Reforged?

Well here are some things they can do to fix at least a part of the problem.

If at least most of this points will happen the game might yet be saved. But they should start to tell the players what they are going to do now. Because we still have almost no knowledge about what the future for this game will hold.

Not yet i think. But it is on live support. It is not too late to fix the issues with reforged. But if they don’t do that right it could have impact on the future games sales. We still have Shadowlands, Overwatch 2 and Diablo 4 on the horizon. Lets hope those games won’t share the fate of Warcraft III.