We are screwed | No new Warcraft III Campaign 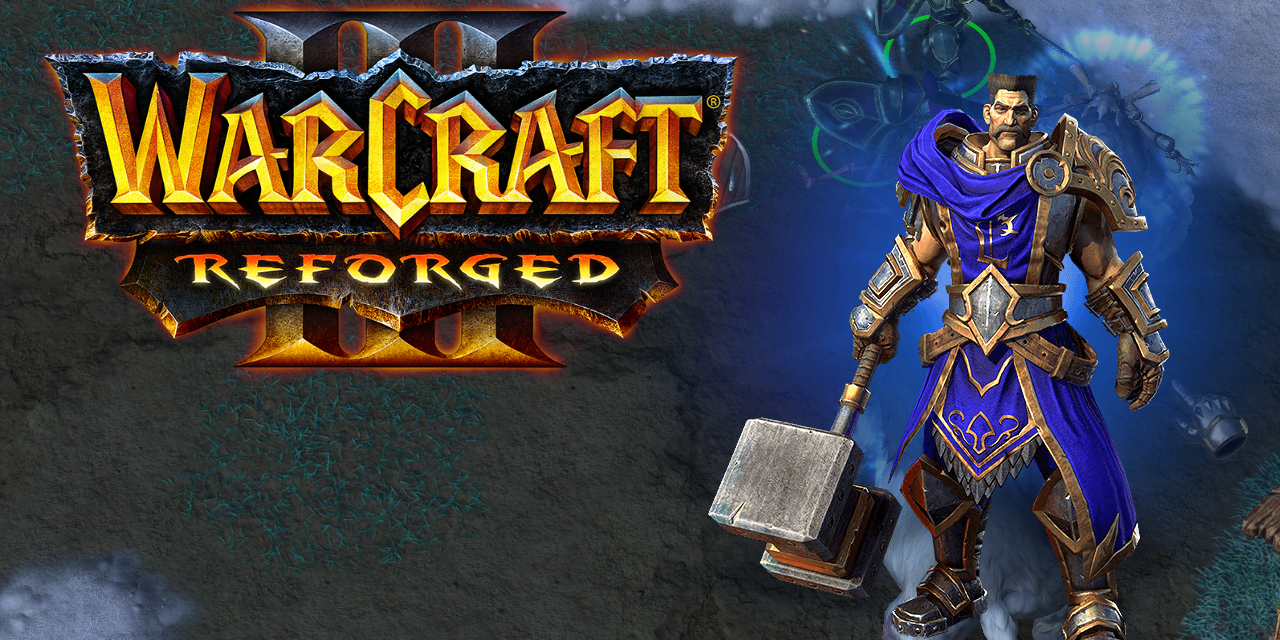 Bad news everyone. Blizzard said at Blizzcon 2018 that they would remake the Warcraft 3 campaign in reforged to align more with the story of World of Warcraft. For many of you this was the reason you bought Warcraft III Reforged. But at Blizzcon 2019 thay said that because some people didn’t like it there would be no Reforged Campaign and only the old one.

Blizzard made a promise that the would reforge the Warcraft III campaign in Warcraft III Reforged. This to align with the story of World of Warcraft. But at Blizzcon 2019 they said that they won’t do that anymore. The reason: because a group of people don’t want them to change the campaign story. This is of course a worthless reason because they said that the old campaing will also be playable in Reforged. I am sure that there are people who didn’t like the idea of a reforged story sure. But if they don’t like it they can play the old one. I think Blizzard has other reasons for this decision.

It is more likely that the are out of time. The game should release in 2019 and with only less then 2 months to go they are in a hurry. At this moment the Beta is very limited and unstable. So they must focus on that and have no time for the Campaign. Since the old campaign is already completed they likely didn’t remake it to save time. But this brings another problem for them. And that is that the lied to the people who bought the game because of the new Campaign. There are people who only liked the Campaign and just want the story. The people who don’t care much for the World Editor and Multiplayer. Those people are now screwed by this. Blizzard should bring the new Campaign or at least refund the game to people who don’t want it without a new Campaign.

You can sign up for a petition against the removal of the reforged campaign. Go to this Site and help the effort!