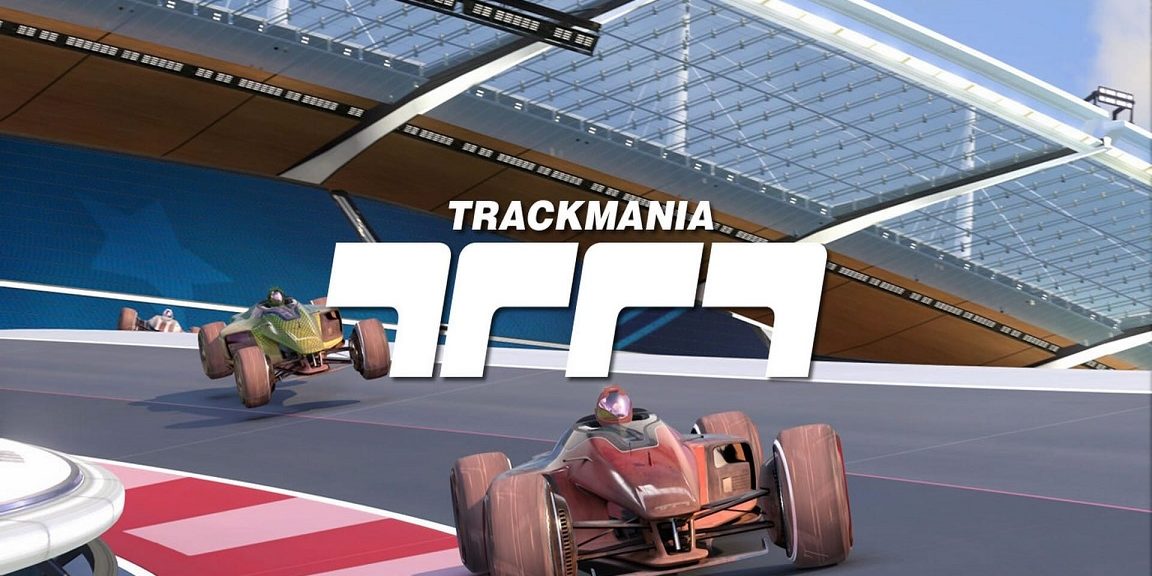 It has been 3 years since the last Trackmania tiltle (Trackmania 2 Lagoon) was released. Today we get another game in the series simply called Trackmania and will be revered as Trackmania 2020. The game was delayed in May because of the Corona Crisis but today we can play it at last.

Trackmania 2020 will once again be in the Stadium. But unlike past stadium titles we will see a bigger stadium with all new blocks. Meaning the game won’t feel the same like TM2 Stadium and TM1 Nations. The game will feature new car models too.

No. The game is not on Maniaplanet but on Uplay and Epic Games Store.

How much will it cost?

You have 4 options to choose from.

What environments does the game have?

Only Stadium at this moment.

Where can i buy it?

You can buy Trackmania on Uplay and Epic Games Store. Not on Steam.