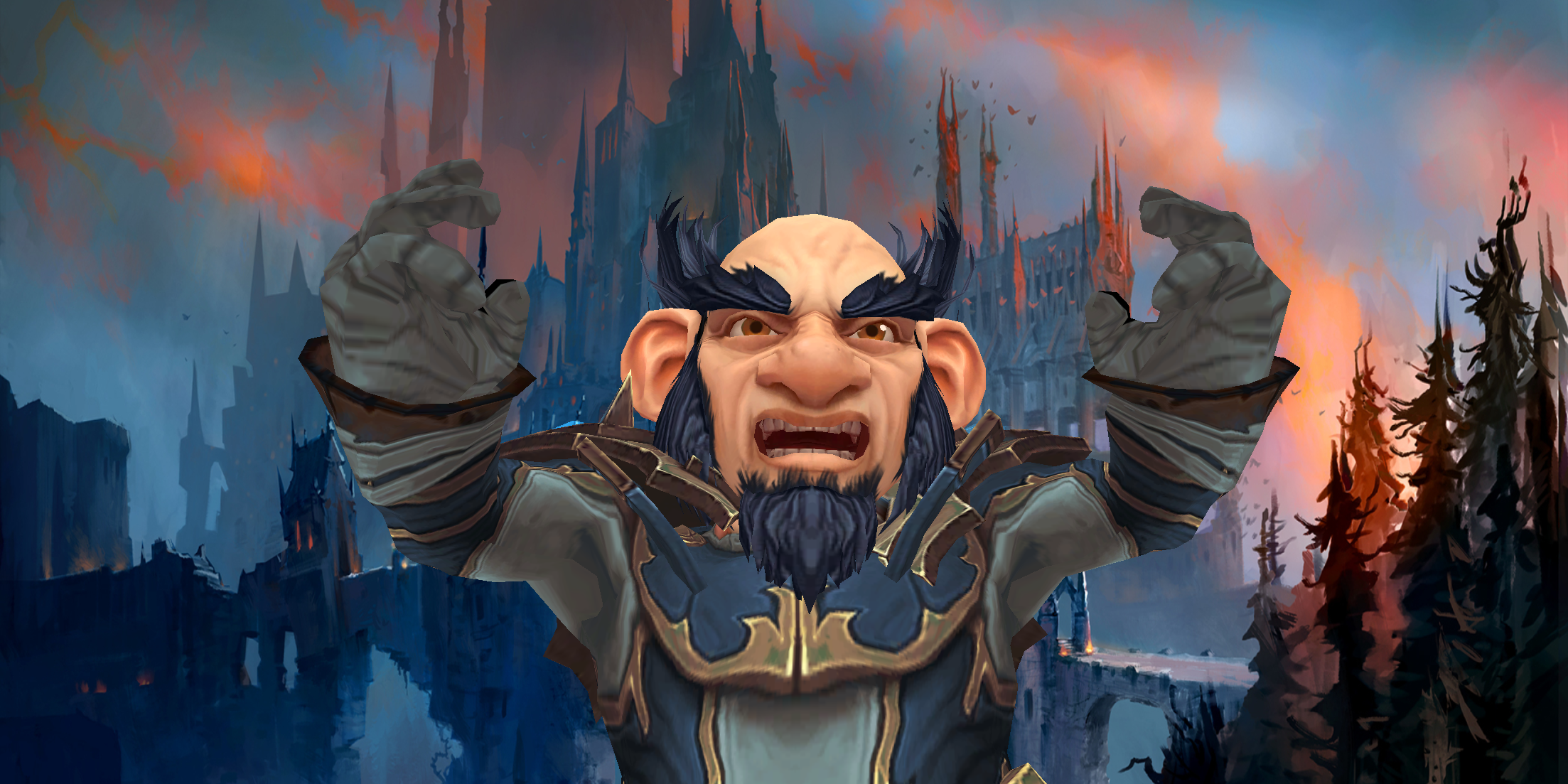 Shadowlands got a delay and will no longer release on October 27th. The pre-patch however is almost upon us…

Blizzard gave this statement last evening about the delay:

To the WoW community,

I wanted to let you know that we’re delaying the release of Shadowlands to later this year—and while we’re still in the process of determining the right new date to launch, we felt it was important to let you know about this change in plans as soon as we could. This was an incredibly difficult decision for the team, as we’re as eager to get the expansion into your hands as you are to play it—but ultimately, we feel it’s the right decision for the game—and for our players.

Over the past several months of testing, we’ve made significant progress iterating on and polishing the core features and gameplay of Shadowlands. We’re at a point where the zones, the campaign, the level-up questing experience, and the story we have to tell are essentially ready to share. We’re excited by the Covenants at the heart of the expansion, and it’s been a thrill to see Torghast take shape into a fun new kind of WoW experience, thanks in no small part to your input.

However, as everything started coming together and we’ve been listening to and building upon your feedback, it’s become clear we need a little more time for additional polish, and to balance and iterate on some interlocking pieces—particularly those related to the endgame. Shadowlands is one of the most intricate expansions we’ve yet created, and while we’ve made great progress, the challenge of tuning the endgame was compounded by the team having to work from home.

Blizzard has a commitment to quality. We believe Shadowlands will be something special, and we’ve heard from many of you who feel the same. We need this extra time to ensure that Shadowlands lives up to its full potential.

In the meantime, we’re excited to announce that beginning October 13 we will be releasing the Shadowlands pre-patch, which lays a lot of the groundwork for the expansion and includes our revamped character leveling, new-player experience on Exile’s Reach, and a host of new character customization options. And once we get closer to Shadowlands’ release, you’ll be called upon to defend Azeroth against a resurgence of the Scourge during our pre-launch event.

Thanks for your support and passion, and for your continued help and feedback as we head toward the finish line.

We’ll see you in the Shadowlands soon,
John Hight, Executive Producer of World of Warcraft

State of the game

I played the Beta myself and the game is not in a release state yet. Sets are missing, there are still leveling issues, Performance is bad, Some maps are low quality and there are still some balance issues. So i think it is a good call to delay Shadowlands to avoid another BFA/WOD expansion were the concept was great but had many flaws in the end.

How long the pre patch will be and in what pace in unknown at this moment. But we will have more to do then we did in the Battle for Azeroth pre patch. And if you are done with all the content you can level a new alt with the new leveling experience.

You might had taken a day off ont the release date of Shadowlands. But now that it isn’t coming on October 27th you have to tell your boss. But there may be a way to make things right. First of all make sure you don’t have your boss or any other people you work with in your Battle Net friend list.

Area’s that are safe can become dangerous really quick duo to Covid-19. About a week before October 27th you can go to your boss and tell him that the area you were going is now a red covid zone. Then you tell him that you are planning a new vacation but that you don’t know the date yet.

This is the easiest option by far. Just tell your boss you are sick a few days before Shadowlands goes live. Just make sure it is not Corona related otherwise you might have to do a test.

Kids can also be useful in these situations. You can tell your boss that you have to go to your child’s school or bring him/her somewhere.

Just quit your job. It might gives you a lot of problems afterward but at least you can play Shadowlands for as long as you want.

You can call your boss on the release date that you have locked the doors of your house but lost the key and are trapped inside.

If you do work with computers and you are alone you might be able to play some WOW at work.