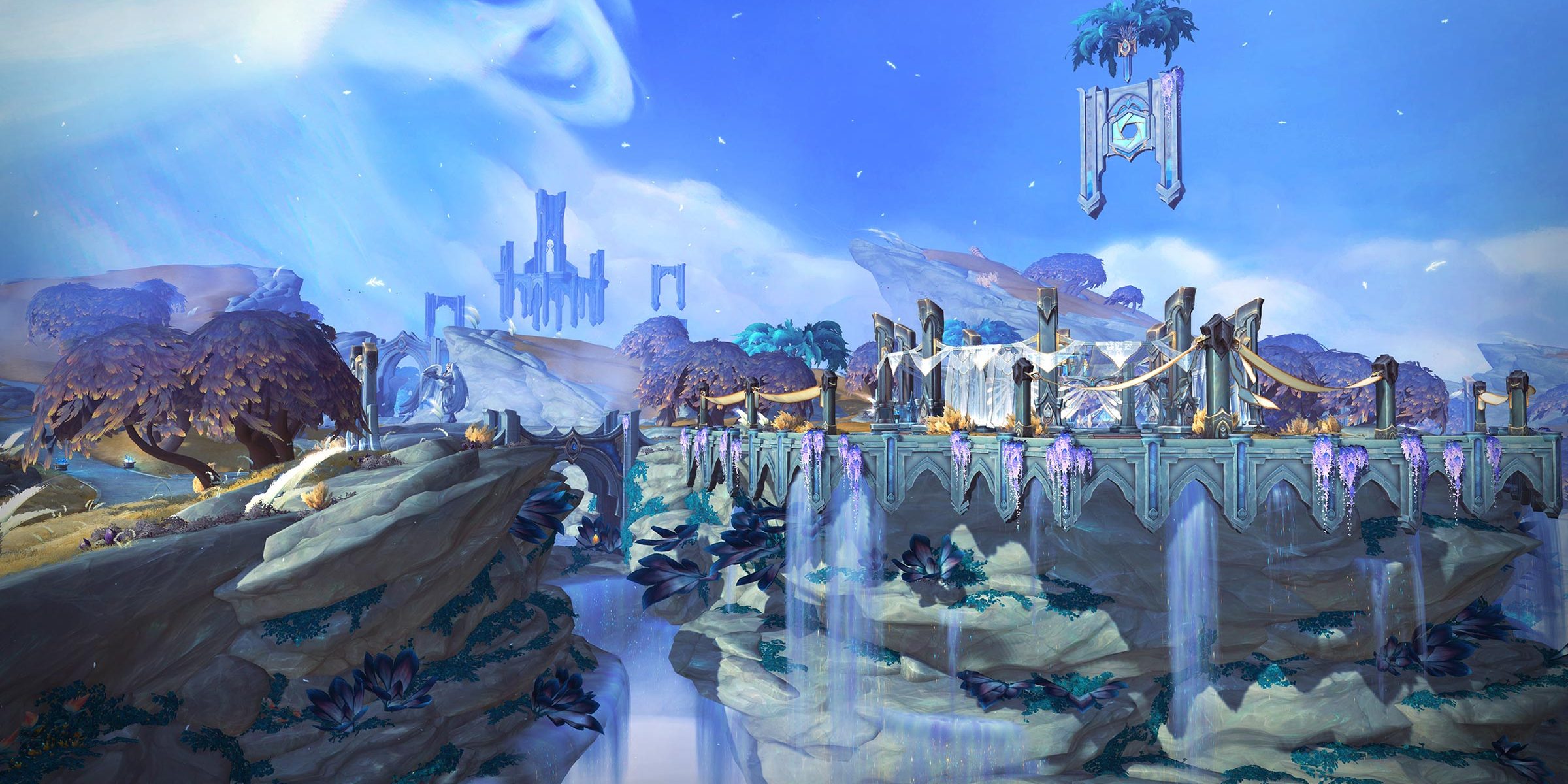 At gamescom we finally got the release date for Shadowlands.

Within 2 months we will be able to play Shadowlands. That also means that the pre-patch is probably within a month from now. So if you want to get the Curve you should make haste.

In Shadowlands we get 10 ‘new’ levels, 4 leveling zones, 1 max level zone and 4 covenants to choose from. I will highlight the covenants the coming month. Also we get a ton of new Character customization options and a whole new leveling experience. And in the Shadowlands zones you will get a more alt friendly experience.

Blizzard also said this about raids:

In just a few weeks after the release of Shadowlands, Season 1 will begin and the gates of Castle Nathria will open as the expansion’s first raid experience.

CASTLE NATHRIA
Infiltrate the iron-barred walls of Castle Nathria, a 10-boss raid located in the shadowy realm of Revendreth. Face off against unfathomable horrors in a race to uncover a sinister plot and save these lands from a dark and twisted future.

SHADOWLANDS SEASON 1
Once the gates of Castle Nathria open on November 10, Shadowlands Season 1 will also begin which introduces a new seasonal affix in Mythic Keystone dungeons along with a new season of PvP action.