No more genders in WOW 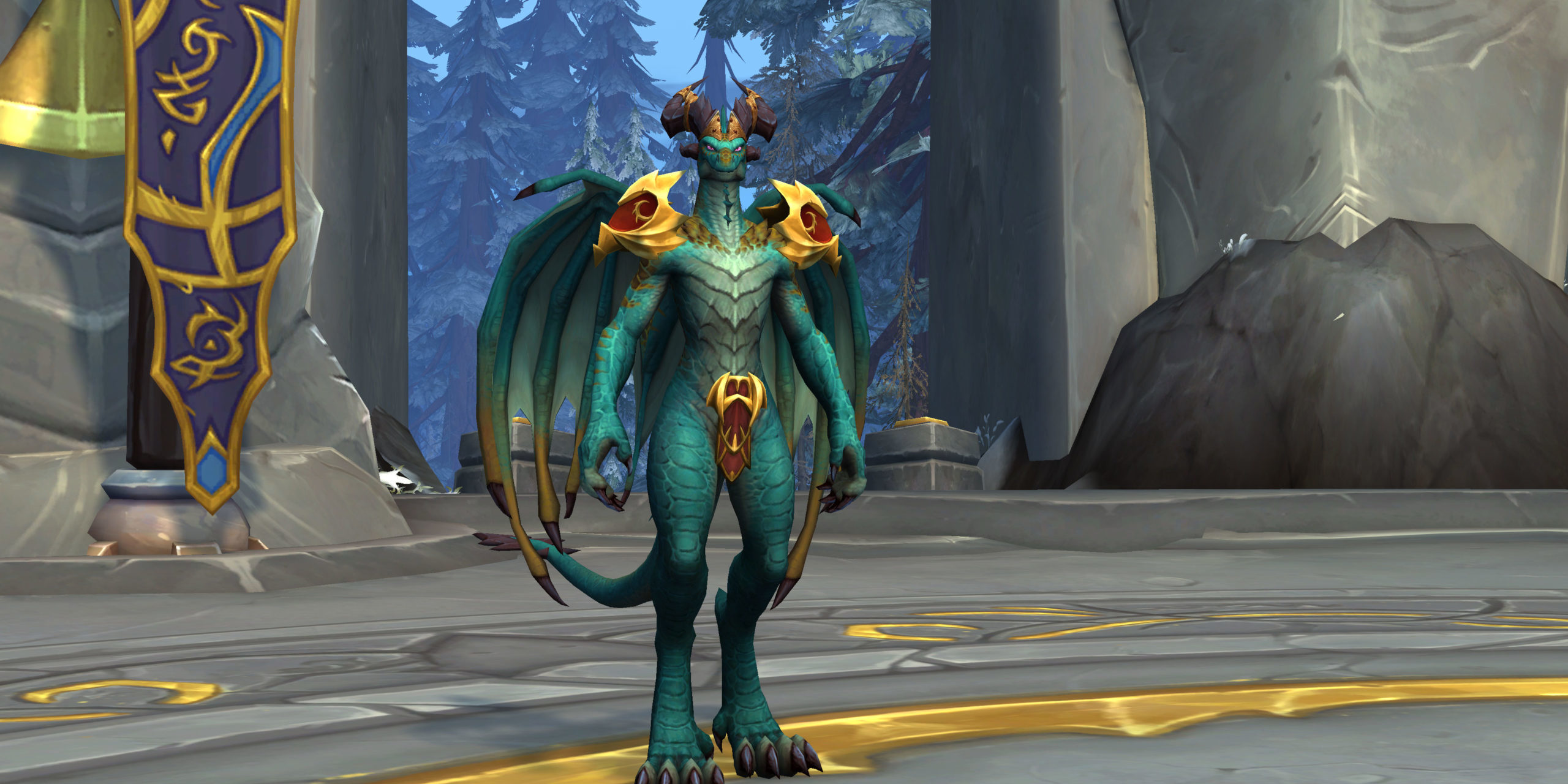 The Alpha for Dragonflight has began. A small group of lucky players have the chance to check out some of the new Content coming to World of Warcraft in Dragonflight. But there is one thing that i want to talk about because it would seems that soon there will be no more genders in WOW. And i think Blizzard is making an mistake with a good intention.

What do you mean with no more genders in WOW?

In the alpha of Dragonflight there are no longer male or female options when creating or editing your Character. Instead you now have Body Type 1 (Male) and Body Type 2 (Female). There will also be an option to editor your pronounce. The reason for this is that Blizzard wants people to express themselves in the way they want. And as we know there are a group of people who don’t identify themselves as either male or female. So for these people these options are a welcome change to the came. But there is one problem….

I can no longer express myself….

Blizzard made a mistake in the way they bring this feature. Because i identify myself as a male. Now i can no longer be a male in WOW. So instead of fixing the problem they have moved it to another group of people. It is now reversed and while the people who don’t want to be a gender are happy with this, people like me who identify ourselves with a gender are now the discriminated group. And it is even more sexist in a way because male are gender type one and woman are two. Does this mean the male is superior? While i think this feature is a good idea it should not have replaced what was already there.

What was the best solution?

The best solution is to add an non-gender option without replacing male and female. And this no-gender option can have both body types. This way everyone can express themselves. So Blizzard if you are reading this please consider this option.