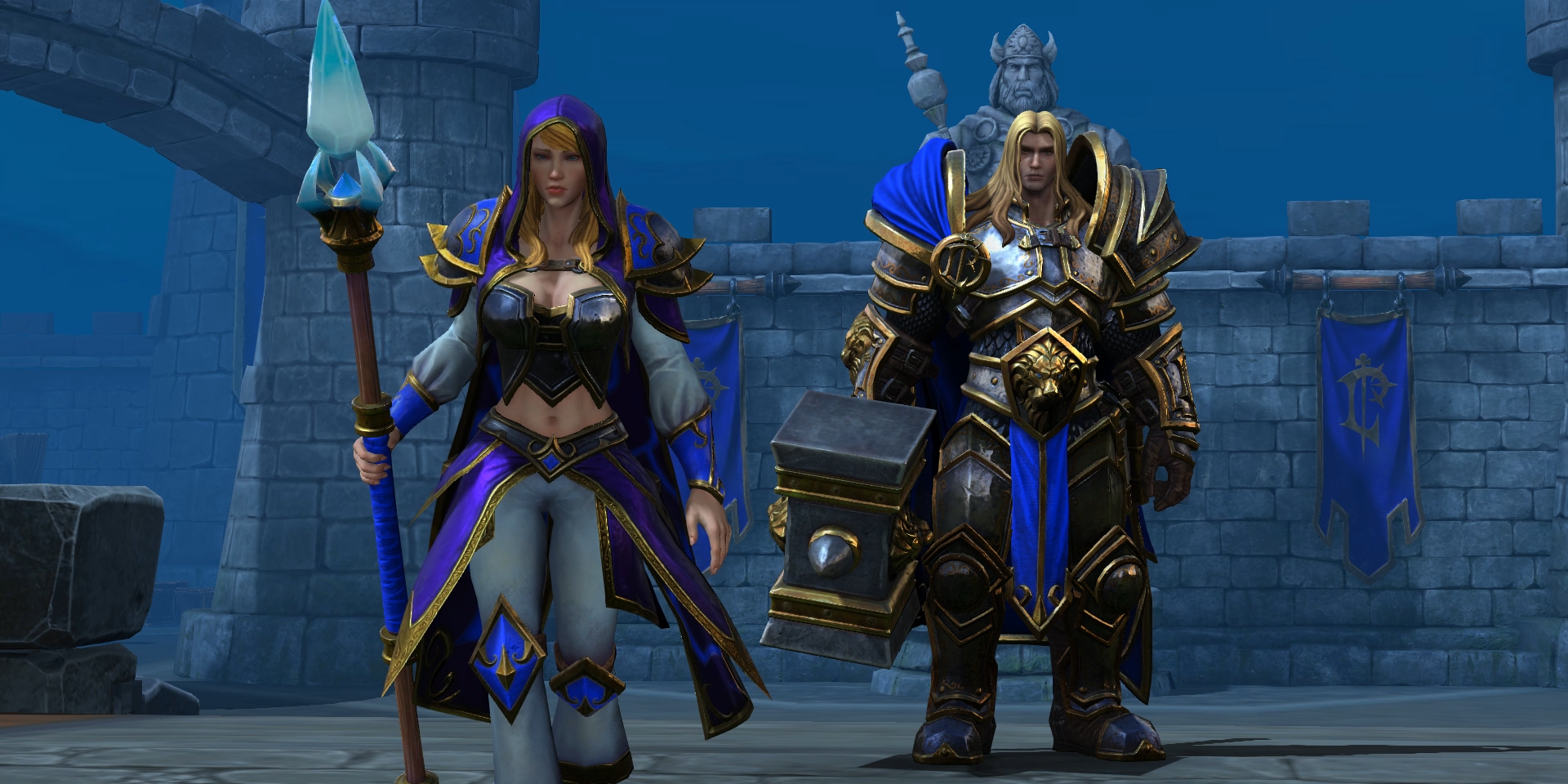 Now that i had some time to test the Reforged World Editor for Warcraft III Reforged it is time to make a review. Not everything is in the editor yet but most of the functions are. And what surprised me the most was that it looks the same as the old world editor from 2002.

When i started the new world editor for the first time i was surprised and maybe even a bit disappointed. It looked the same as it was back in 2002. I am glad that the layout hasn’t changed. But it would be nice if the Windows 98 like style would be modernized. Also the icons become blurry in the 4K. This has always been the case but since Warcraft 3 Reforged would be optimized for 4K i had hoped that included the Reforged World Editor. But instead it looks like this.

New things have also being added to the World Editor. Lets start with units. Some new units have been added like some new Blood Elf heroes and female Demon Hunter and Death Knight. Also many doodads have been added. Most of these are models that are looking like models from World of Warcraft. For example Dalaran Buildings have been added and some huge walls for various city’s. Silvermoon city and Ogrimmar also got some unique models for example walls, buildings and trees. And a new pallet had been added for pathing but that doesn’t do anything yet. In the coming weeks more will be added so lets hope for some awesome new objects. The terrain editor still uses the old icons but the textures on the map itself have been updated. Some objects are also missing. But all of that will be fixed in the near future.