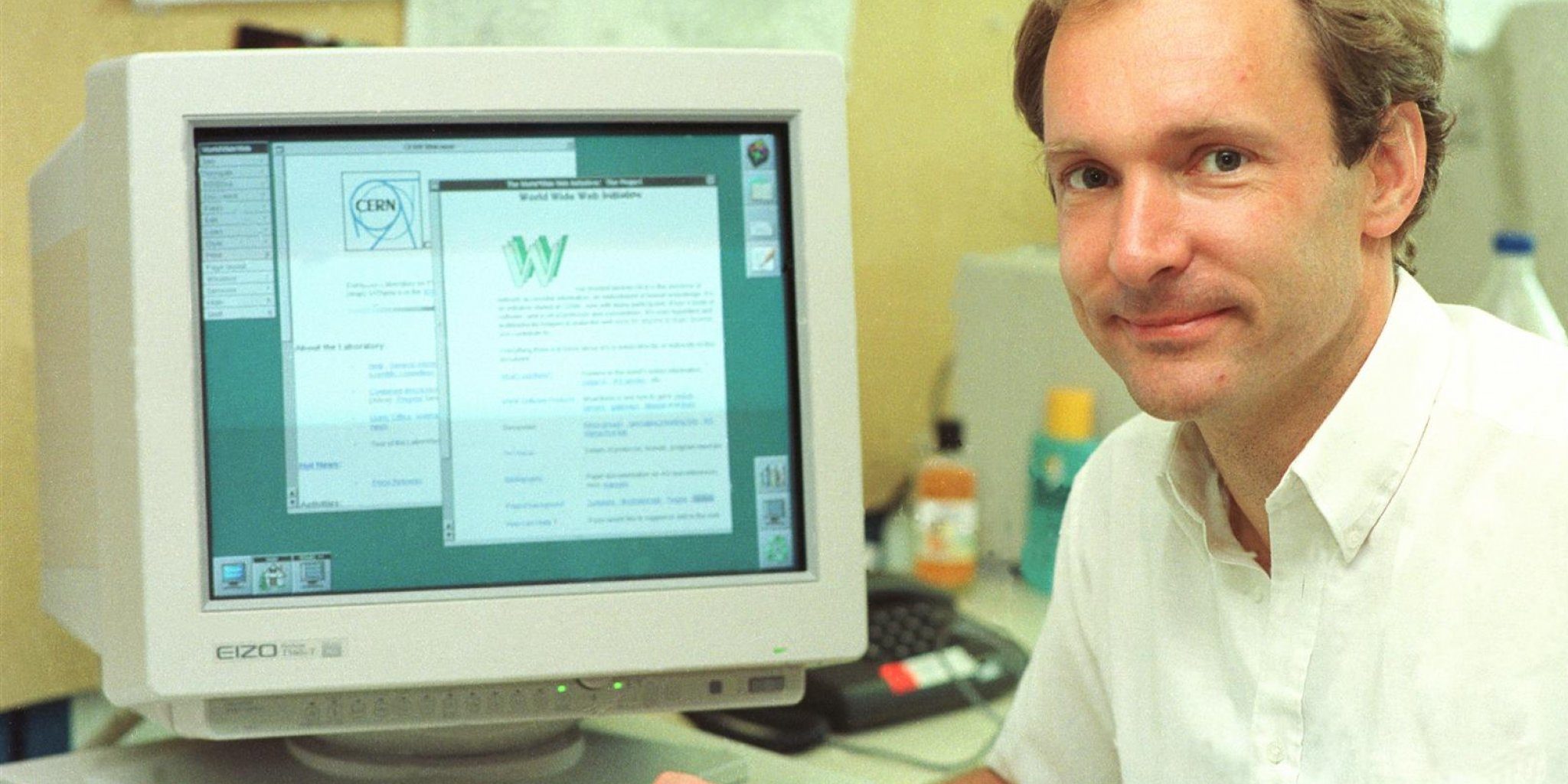 Today marks the 30th anniversary of the World Wide Web (WWW). Exactly 30 years ago Tim Berners-Lee launched the first website in the format we know it today.

In the early 90’s the Internet was very limited and primitive. Berners-Lee wanted a way to connect all the computers to each other. To share knowledge and data more quickly. He called it the World Wide Web and it remains relevant even today with millions of websites like this one.

The World Wide Web changed the lives of many people on this world. While most of it was good more and more bad things started to appear in the early 2000’s. Spying on other people by hackers and governments gave the internet a dark tone. Also the Dark Web where many bad things are being shared that are forbidden by law.

More recently we also saw the rise of Social Media. What started as a fun way to keep in contact turned into a social problem. Instead of making own Websites people just made social media accounts what killed a lot of creativity on the Web but that is one of the least concerns. Adds and spying are common and a way of making money for company’s like Facebook and Google.

Also more and more people are using Social Media to express there opinion in a more aggressive way. And in the time were we live in now with a Pandamic and Lockdowns those posts are getting even more aggressive. Not to talk about the fake news that is being spread.

Lets not forget the good things.

While Internet has its problems it is not a huge fail. We can share knowledge much faster and in a time of a Lockdown it is now easy to contact friends and family. My life would not be the same without the Internet and that goes for many of us.

But lets try to remember where it was created for. To share, communicate and having fun. Not to make money and to spy on people, not to force your opinion and spread fake news.