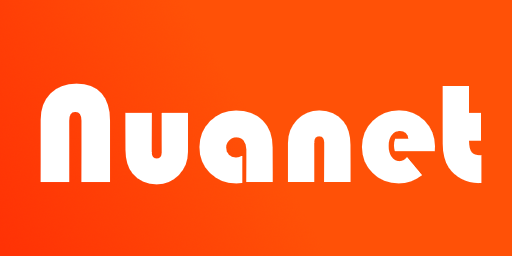 It has been 3 years since the current form of this website went live on the Internet. A lot of things happend since then so lets take a look back…

Fall 2017….  I was learning to build websites and had to build a website for a school project. Prior to that i had been playing around with Warcraft III’s Editor and a bit of texturing in Minecraft. Since i knew no other subject i made my own modding hobbies the base for this project. At first it was only sharing what i made on the website but as time passed and the project for school was completed i could not just remove the website since all the work i put into it.

So i decided to make tutorials about the things a had to discover on my own. Hoping that one day this website would be some kind of a library for modding tutorials. I tried many ways of explaining how to do things in tutorials over the years until i got where i am now.

At this point the website was just a pure html/css website. Every page was a .hmtl file. This worked fine in the beginning but the site got too big for this method.

But there also was another problem. Since i am not a huge fan of Social Media platforms like Facebook, Twitter etc it was hard to make a name for myself on the internet. Also since i was and still am against adds i also make no money of this website and could not do paid marketing.

So i decided to go for Youtube. First i started with some Battle for Azeroth Beta footage but that did not get much attention at first. Until one day i played the BFA beta and found that Uther’s tomb had been updated. I just uploaded a very simple video of it with me flying around the place. But then it appeared this was not discovered by any great wow news/fan website or channel. So when one day i checked the Channel i saw that i had over 2k views. At first i could not believe it but when i looked foor Uther’s Tomb on the Internet i only saw my own video. At that point i knew Youtube was indeed the way to go.

In April 2018 i moved the website to WordPress. This way i could create new content faster and easier. I also made more detailed tutorials from then on. News Articles also got more frequent and longer since i was learning the robes a bit. This also marked the beginning of Nuanet as how it is now.

Every tutorial now also got a Youtube video. In the first video’s i only showed what to do but later i also added text and steps to the video’s.

Up until summer 2019 i used a logo made in Paint 3D that was rather simple. Also i had no real website/youtube channel design. So i made a new logo and added a more rounded dark look to the website. I also brought back my own content that people could download.

When at the start of 2020 the Covid Pandemic started it was hard to make news posts because there was almost no news since everyone was at home. I too had to work from home and that took a lot of time and that gave me less time for Nuanet.

When there had been almost no news and no tutorials for about 6 months i startred getting emails from people if there where going to be new tutorials anytime soon. Since i have no tracking cookies on the website i have no idea how many people are visiting it. But at that moment i realised that there are people visiting it and that they wanted content. This was enough motivation for me to get going again. So at the end of 2020 i started making new tutorials and updated the website a bit.

I want to thank everyone for supporting this project and i hope that one day this website is that big library of tutorials i wanted it to be as well as keeping people up to date!

Thank you and stay safe!