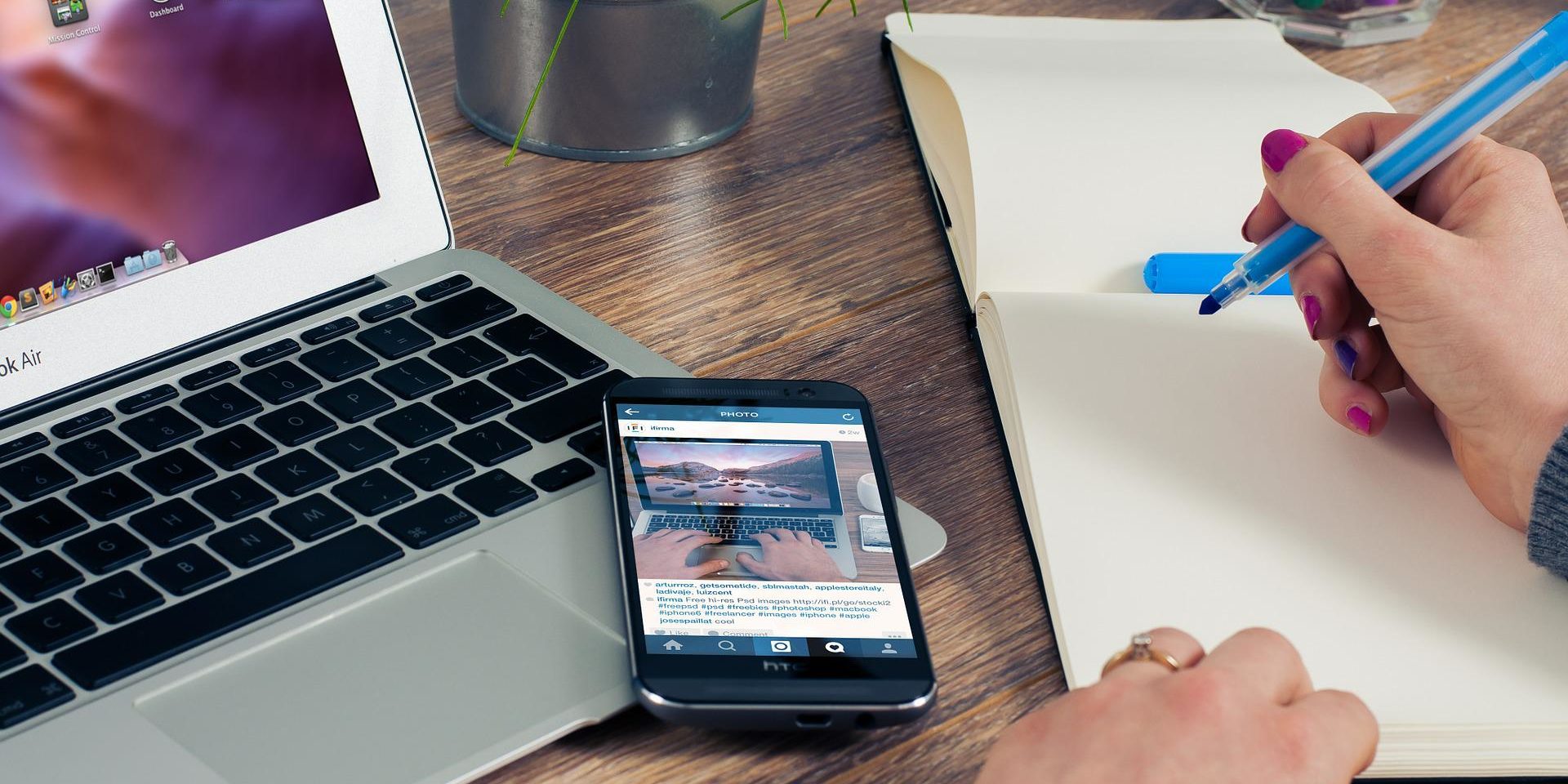 IOS 16 won’t be available for a good working IPhone 7, A €2000,- gaming PC from 2017 can’t upgrade to Windows 11 or a Samsung from 4 years ago does not get the next android version. So we are forced to replace perfect working devices.

I use an IPhone 7 and it is working very well. It is fast and i can play most games on it. But for some reason Apple decided to not give it IOS 16. Why? Because the IPhone 7 can’t run it? That’s bullshit. This is about money. They want us to buy new products because they don’t get any money out of me as long as i use my IPhone 7. Apple tries to present itself as a green company but in the end their greed wins from their good intentions it seems.

Samsung phones have an even shorter livespan. I switched to Apple’s IPhone because of this. But it is really a choice based on witch one is the least worst. I got an Samsung Galaxy phone and after 6 months i got messages like “You can’t install this app because you Android version is outdated” and there was no option to update it. And this were not some simple apps you can live without. I am talking about Onedrive (That i use to store photo’s) and Chrome. So if i wanted to use those apps i needed a newer phone while the phone i got was only a few months old.

When Microsoft released Windows 11 last year not all PC’s could upgrade. In fact about 50% from the computers running Windows could not upgrade. And you may think its not a big deal because Microsoft continues to support Windows 10. And yes they do UNTIL 2025. A good PC from 2017 will still be good in 2025. Many companies use refurbished PC’s that are older then 2018. And i doubt that businesses will replace all their PC’s before 2025 when they still work well. It would just be a waste. But can they run Windows 11? Yes they can. I installed Windows 11 on a unsupported PC from 2017 and it worked perfectly. No reason for that PC to be put away in 3 years or worse install Linux on it. But i can say this for Linux, while i do not like it it at least supports a hell of a lot devices.

Great companies say they care about the planet and tell people how green they are. But as long as they keep letting us replace good working devices for money they are NOT green at all. I would say support a device until it really is too old to run the newest OS. Because an IPhone 7, A Samsung from 2020 or a PC from 2017 can still be good. As for what you can do about it. Well do not buy something new just because it is new is a good start but really try to get everything out of an device. And for PC’s, just buy some new hardware for it instead of buying a whole new PC. It is cheaper and better for our planet. Because it is once again the consumer that has to take responsibility because the multinationals won’t.