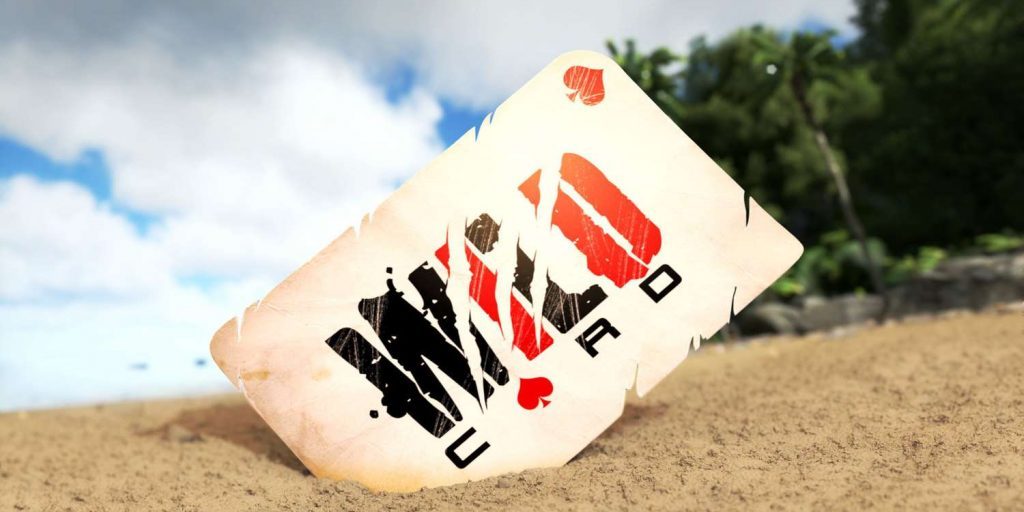 I played many games including some bad ones like Fallout 76 and Warcraft III Reforged. But when i play a game from Studio Wildcard it is always the same story over again.

Studio Wildcard is the creator of games like ARK: Survival evolved and Atlas. Both games are good on paper but the way the game is build makes it almost if not unplayable. This is sad because if for example ARK would run well without all the bugs it could be a really good game. But sadly this is not the case. And then there is the fact that their games get delayed all the time. Sometime the game got delayed AFTER the release.

ARK is their most known game. The game is good on paper but the game is very heavy for your hardware and even with a decent gaming PC you will have trouble to hit that 60 fps. When i play ARK it feels like it is still in the beta, but it is not and there are even 4 expansions for it and the fifth will come next year. Instead of selling us new stuff they should fix the base game first. For example it once happend to me that a Dino that i put a lot of effort in to tame just dropt trough the floor of the map to never be seen again. And if you look inside the files you will see the .exe file is called shootergame.exe. Not the best name for a released game with another name in my opinion.

Atlas is nothing more then a ARK clone with a pirate theme. The UI remains almost the same and even some of the models are from ARK. Funny fact if you look inside the ATLAS folder you can see that some ARK files are inside Atlas. Even whole expansion folders from ARK have been copied.