Ark Genesis Part 2 is out 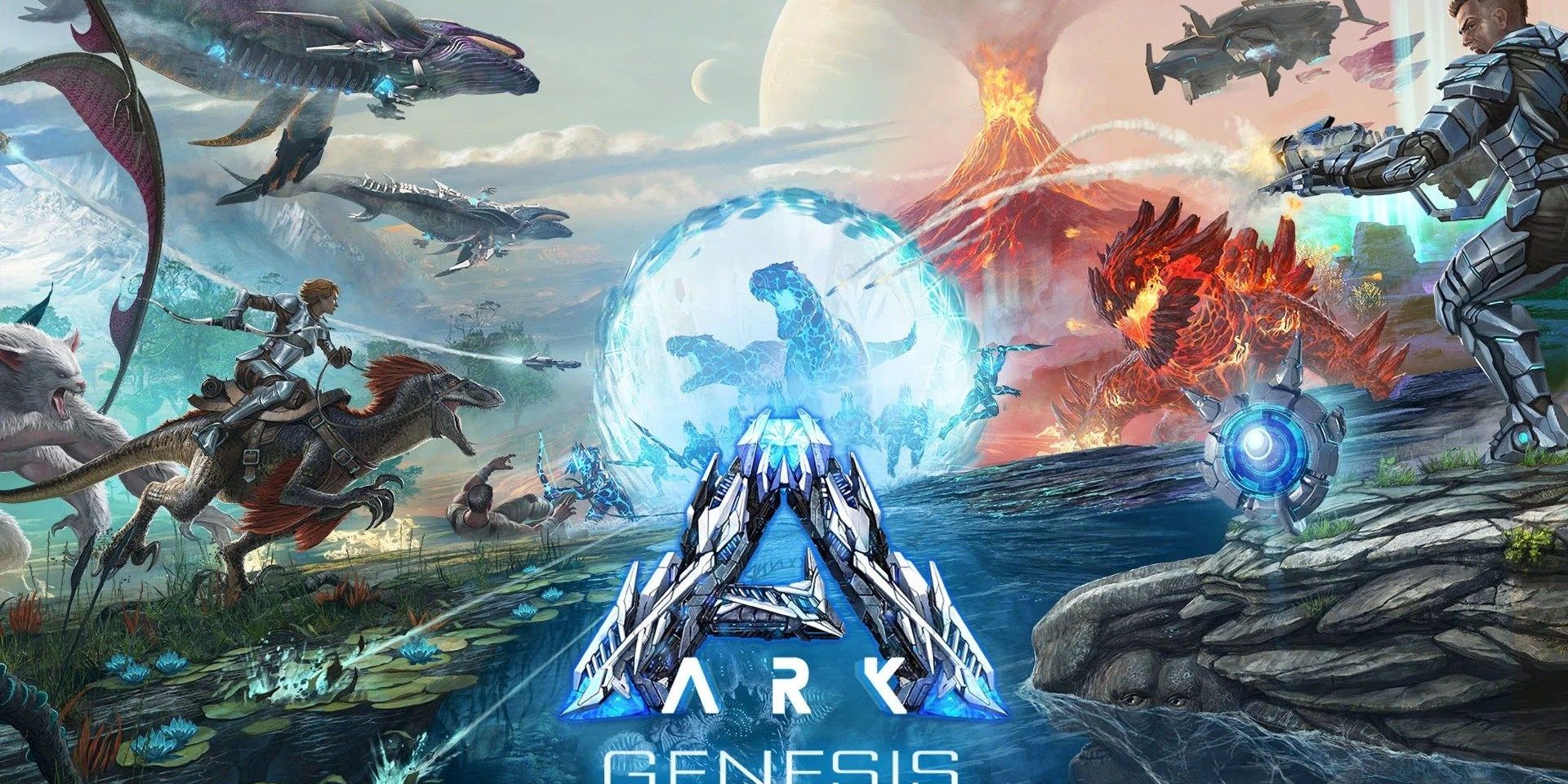 Ark Genesis Part 2 is out. At long last you might say since it has been delayed several times. And that is one thing but they announced the delay on release day.

Ark Genesis Part 2 is out

The second installment of Ark Genesis is finally here. It brings us a new world some new mobs and new items. The new map is larger then all the others have been. This is very cool but also asked a lot more of your PC. And since ARK is optimized very poorly the game could become unplayable for low-end PC’s. And even with my RTX 2070 card i can’t go higher then medium settings.

The performance issues also makes it harder for servers to run the map. Nintrado already stated that you need a realm for 16 or more persons to be able to play it.

The game is also poorly optimized. But this was to be expected from a game made by Studio Wildcard. I already wrote an Article about the poor product quality in Wildcard games.

While there idea’s are truly brilliant their developing is not. The game is after all these years still buggy and preforms badly. Bugs can destroy your progress but instead of fixing it they just keep adding new content to the game.

And then there is Atlas. Atlas is a pirate survival game but it has the exact same UI, Graphics and models as ARK. If you look in the folders of Atlas you even see some left over Ark files. And the game has been Early Acces for more then 2 years now.

The communication is also very bad. The game was supposed to release in the end of 2020. Delays can happen but Wildcard has the habit to check on release day if they can release it today. So the game was going to release on June 2nd but in the evening it was said that the game would be delayed by one day. And they did not even give a time frame.

While Ark has great potential it just is a cluster of bugs at this moment. The Developer Wildcard is a very amateurish company with bad communication and game optimisation.
If you like the idea of the game and don’t mind these problems then this is a nice game for you. But if you want a game that runs well without problems i suggest you look further and hope that ARK 2 will be better.