Uther’s Tomb in Battle for Azeroth 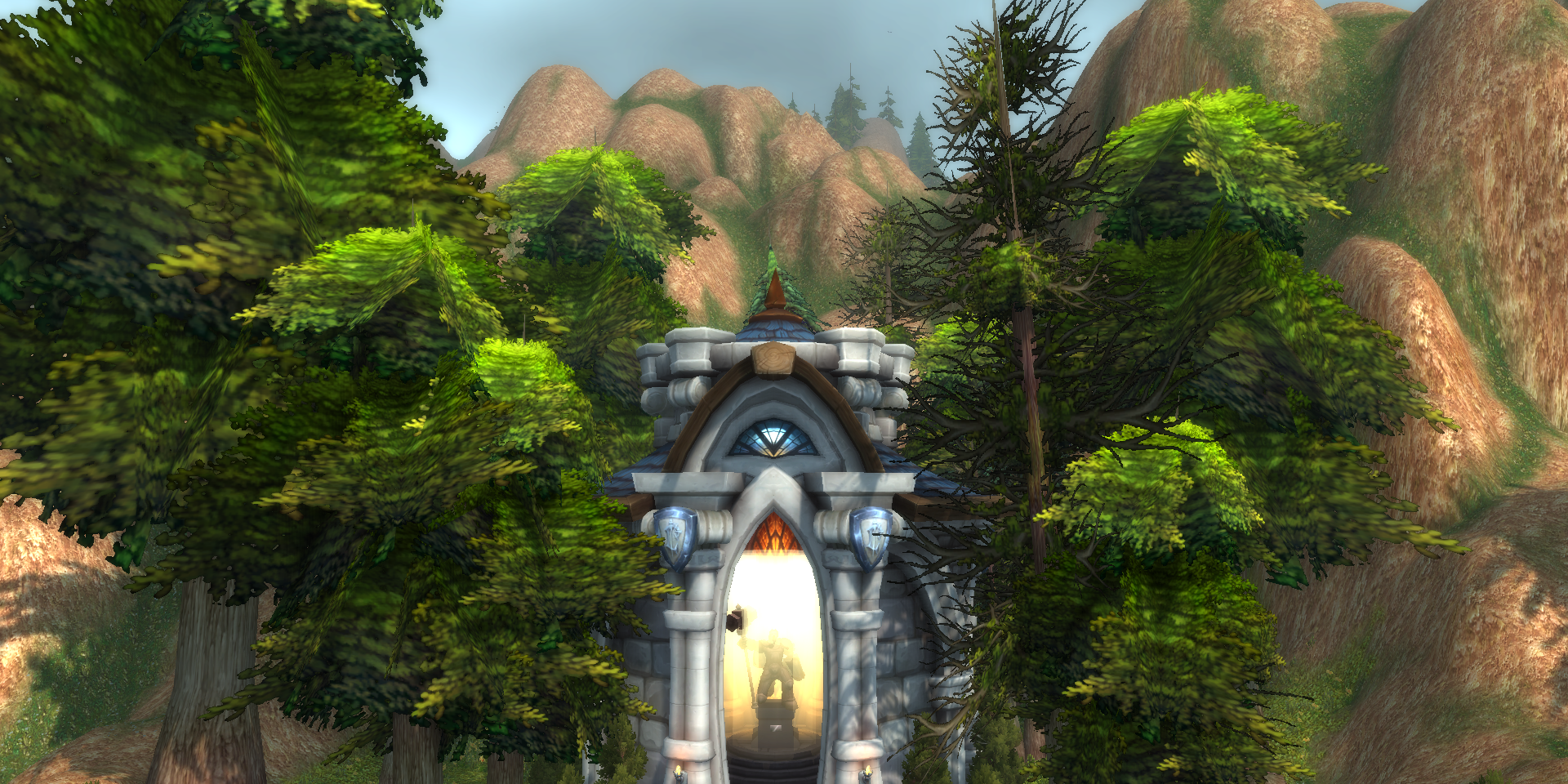 Uther’s Tomb has got an updated model in Battle for Azeroth. What does this mean?

Uther was both in Warcraft II and Warcraft III. He also apears in WOTLK Expension and has a smal role in Legion. In Warcraft III he was killed by Arthas after the fall of Lordearon.

He was the mentor of Arthas as a Paladin. When Arthas wants Uther to purge an entire city Uther refuses.

Does he return in BFA?