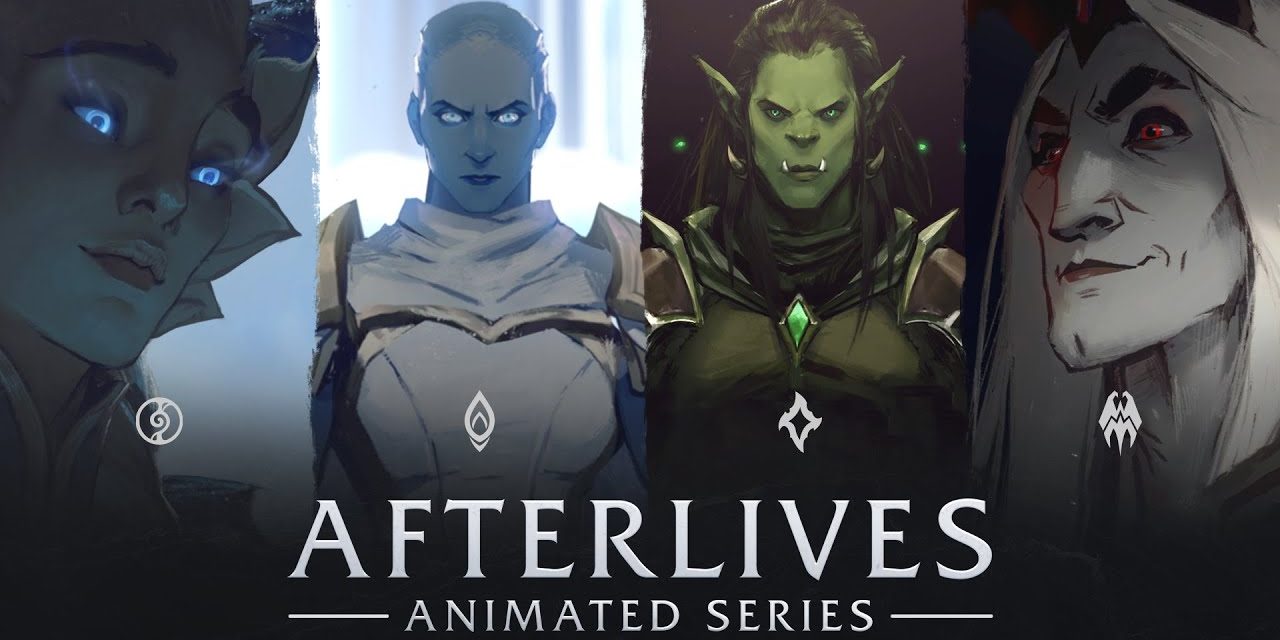 Blizzard showed us a trailer for new animated shorts for Shadowlands. These short video’s will be shown at gamescom later this week. Also a perfect timing for a release date maybe?

Since Mists of Pandaria Blizzard released a few short simple animated video’s a few weeks before the launch of the expansion. These short video’s are showing us some lore behind the characters we are going to see in the expansion. With Battle for Azeroth we had Jaina, Sylvanas and Aszhara. This time with shadowlands we will get 4 video’s including Draka and Uther. I do not yet know who the other 2 are.

In Warlords of Draenor we also got a release date at the reveal of the animated shorts. And since the pre-patch is already in the PTR it would also be a great time to give us a release date. But time will tell…