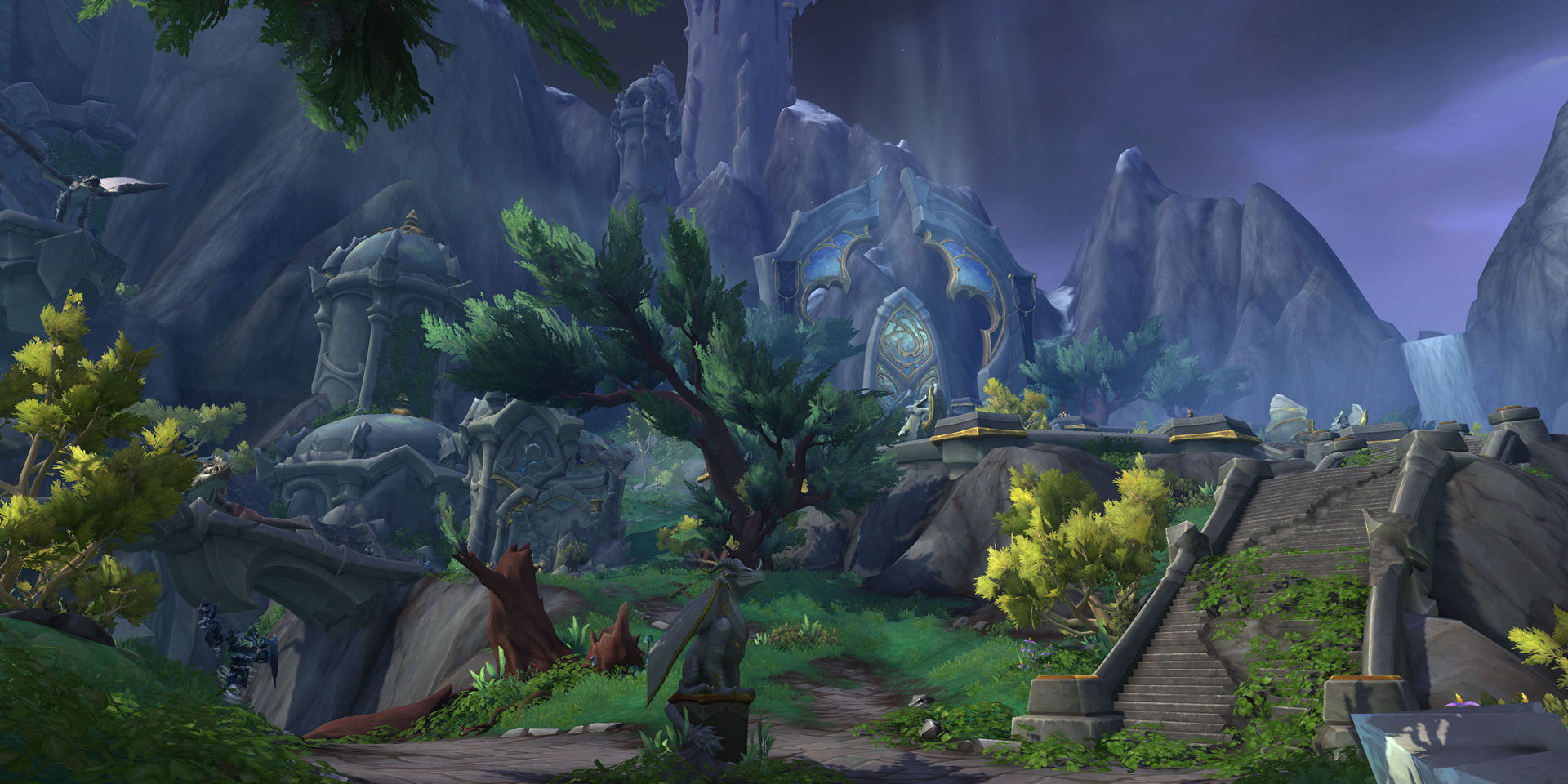 Mythic+ was introduced back in Legion and has always contained the dungeons of the current expansion throughout its lifespan. This is changing.

In Dragonflight we will get only half of the new dungeons for Mythic+ and the other half in the next season. But We will only get 8 new dungeons on launch so does that mean we only get 4 M+ dungeons? No, some revamped older dungeons will be added to the mix. So you get 4 Dragonflight dungeons and likely 4 older ones. In season 2 you will then get the other 4 DF dungeons and 4 other old ones.

Which dungeons will we get?

Blizzard already said it will not be from recent expansions so the would probably mean Legion, BFA and Shadowlands. So we must look for WOD and older. It would be nice to do some classic dungeons on M+ like Deadmines or Stormstout Brewery.