Is Shadowlands worth playing? 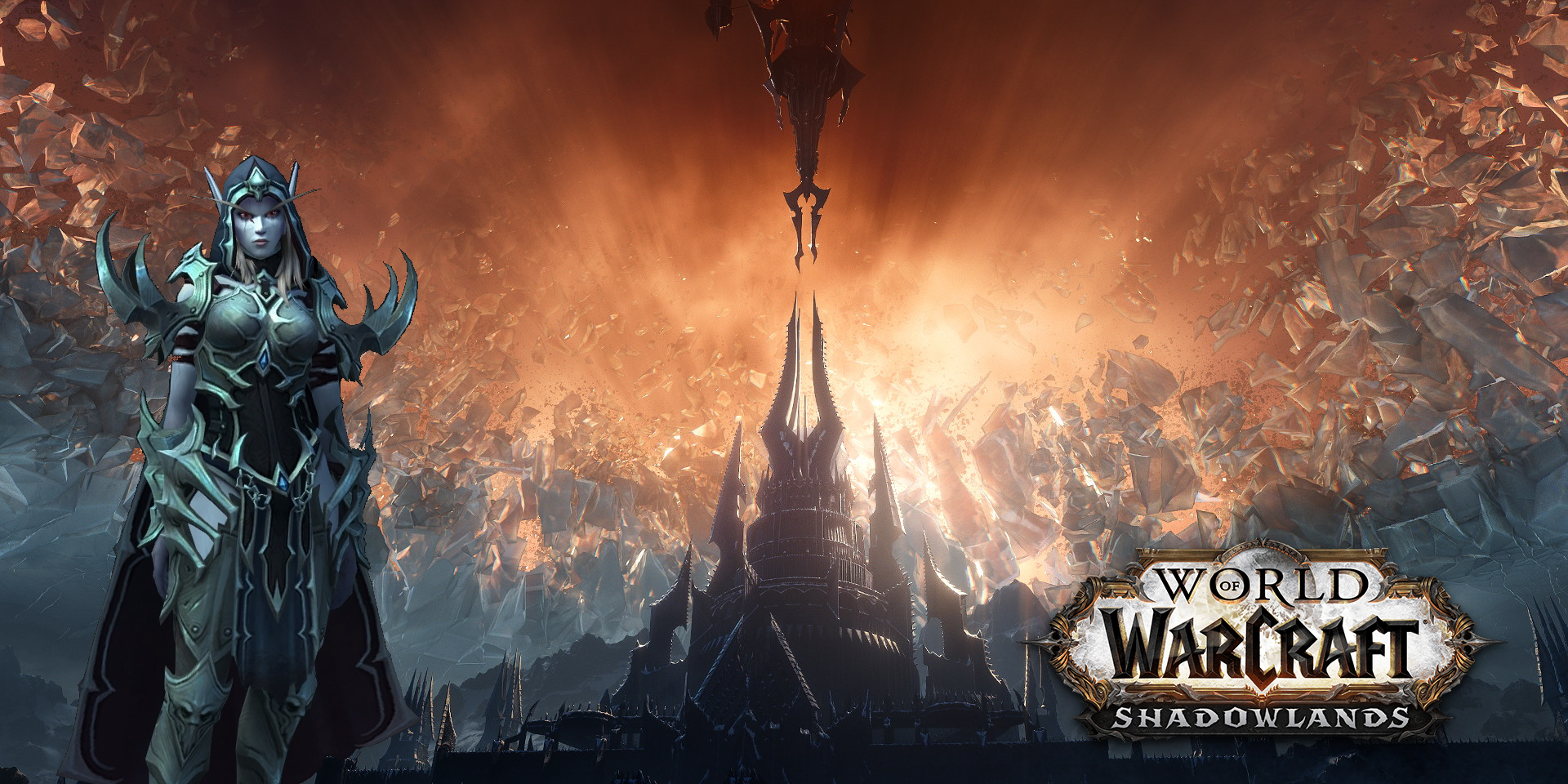 Shadowlands has been out for a few weeks now so it is time to talk about it. What is good and what is bad? And of course is Shadowlands worth playing?

Overal feeling. Is Shadowlands worth playing?

Shadowlands already shows that is is better then the last expansion Battle for Azeroth. The leveling is better and there is more endgame content. And this time it is much more fun. While there are some things that could have been done better the overal feeling of the game is positive. Also the new player experience and the character customisation updates were very welcome.

What did Blizzard do right

The leveling is Shadowlands is linear like past expansions like Dreanor. This makes the story telling a lot better and it feels less like one big side quest. The zones itself all had something that made them cool in their own way. And the quest themselves are nice as well. But this way of leveling was removed in Legion because you had to do everything all over again on your alts. This time however you can level your alts in another way. You can choose to do World Quests, side quest or dungeons instead. You can also go the same way as your main character if you really enjoyed that. Only for the leveling you can say that Shadowlands is worth playing?

Covenants are a nice new feature to the game. The feel like the Order Hall we had back in Legion but with a fresh paint over it. This time you are able to choose one of 4 so you have 4 different types of endgame with all your characters. The covenant campaign also tells you a nice story and gives you nice cosmetics as reward. You also get 2 spells for the covenant you joined.

Torghast is a new system in the game. It makes you go in a large tower alone or with up to 4 other players. Underway you will get some nice power ups that will disappear when you leave but give you a lot of power inside the tower. You can climb higher and higher until you fight the end boss of that wing. The reward is an currency that you can use to craft a legendary type of armor.

Dungeons are a bit the same as they have been in the past expansions but they were fine so why changing it? We now have 8 dungeons and 1 raid. What did surprise me is that the dungeon mechanics feel new and fresh. This is surprising for an almost 17 year old game. Also the Mythic+ chest system is now less RNG. The more you do the more choices you get in the chest. But you can still choose only 1 reward.

PVP is much better then it was in BFA. Even if you lose you get a nice amount of currency that you can use to buy better gear. And if you go ranked you can also earn some additional rewards like with Mythic+.

What could have been better

There is time gating on solo story content. This is a bit irritating because data miners can put all that on the internet and it is then hard to avoid spoilers. Also the story content does not give that great rewards so it is not that people who have more time can get better rewards faster.

The dungeon loot is a bit crap at the moment. You could spend like 30 minutes in a dungeon but not get anything at all. While if you look at PVP you can get items much faster. While Mythic+ dungeons can give you some nice rewards the +0 ones could just be a waste of time. And it could also be that another player gets 3 times loot in a dungeon run while you get nothing.

While is is fun to do one must wonder what is the point of doing Torghast if you already have a maxed out legendary item.

There is something wrong with the level scaling in BFA. Raid bosses have become harder since we got 10 extra levels. This is a bug so lets hope it will be fixed soon.