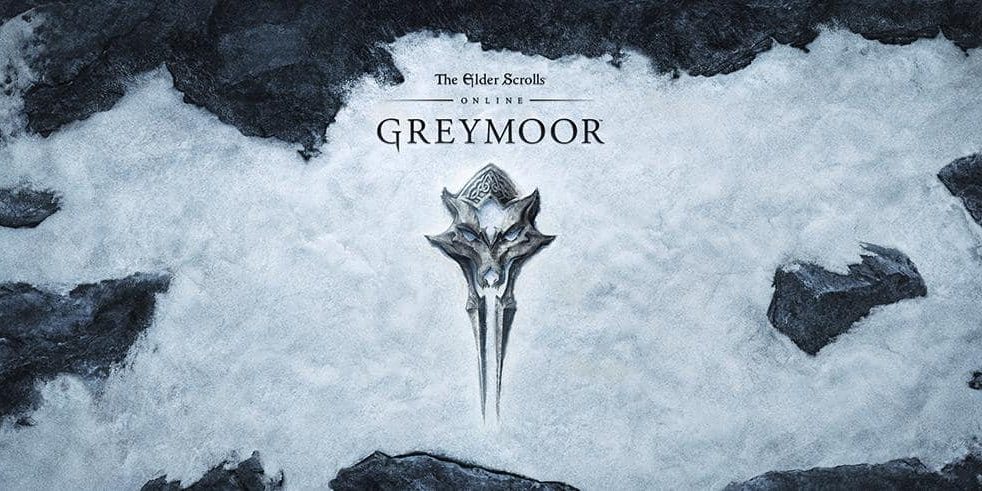 The next update for ESO called Harrowstorm is upon us. This update brings us some nice new content and the engine update as well.

Harrowstorm is the first ESO DLC for this years year long story based around Skyrim. It bring us two new dungeons: UNHALLOWED GRAVE and ICEREACH. And in those dungeons you will find some good loot and crafting motifs to make some cool looking gear for you and your friends. In June the next chapter called Greymoor will go live and that will bring us a whole new zone.

The ESO engine also got updated with this patch. The game is now 30gb smaller than it was but it had to install the whole game again. The loading times also have improved. Same for the FPS. Zenimax the company behind ESO was working on this engine optimization for a long time. Now the game will be smoother for everyone.