Another hint for World of Warcraft 2 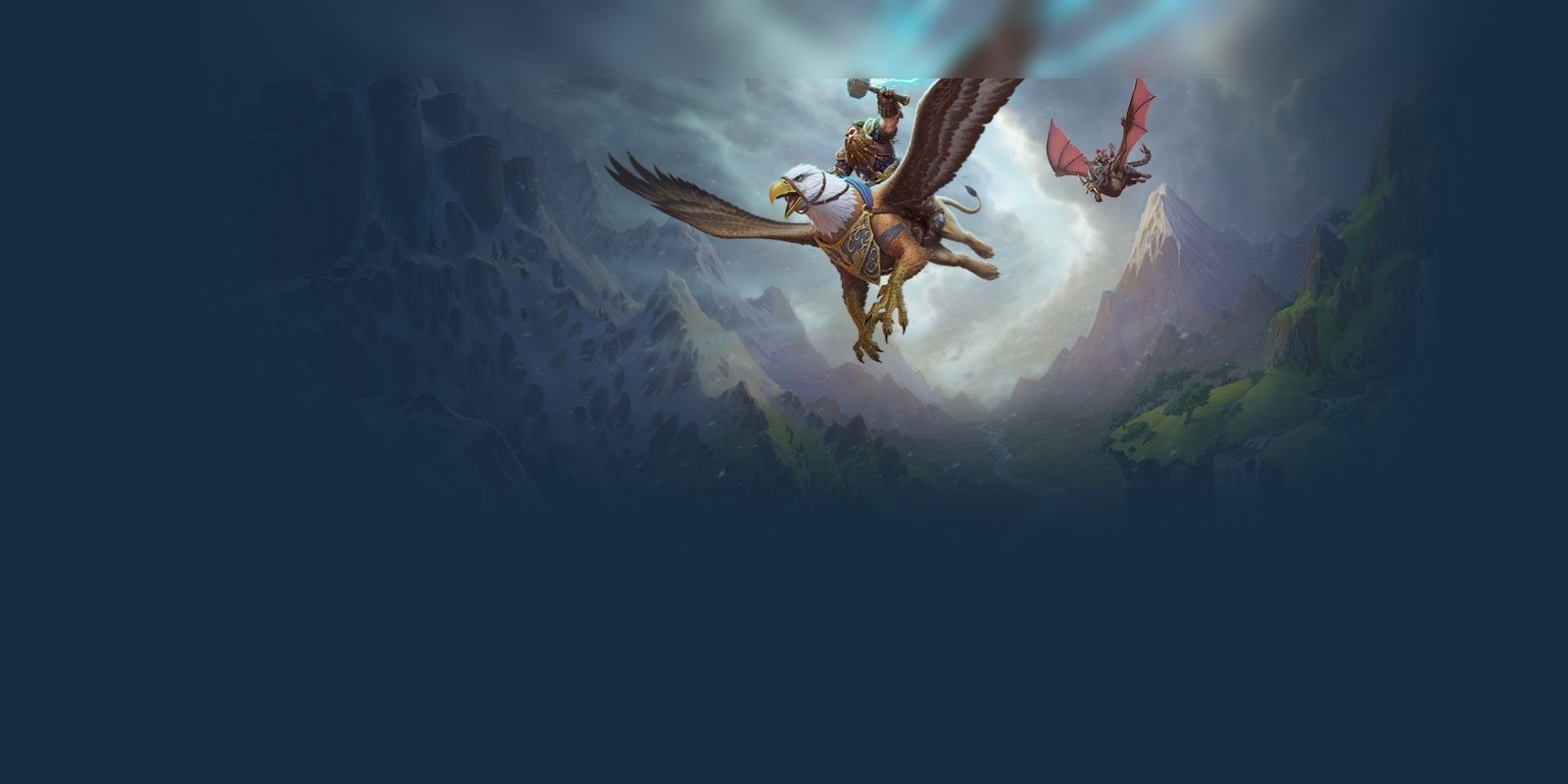 Blizzard added a new image to their launcher or World of Warcraft. This image can be seen if you don’t own Battle for Azeroth and on the PTR. The last image they had shows one important character for each expension. For example we saw the Lich King from WOTLK and Deathwing from Cataclysm. This new image shows us a dwarf on a Gryphon and probably an Orc on a wyvern. So the hints to expansions have been replaced by this new image. Could this mean that they want to make clear that every expansion except BFA is free if you have a subscription?

Another hint for World of Warcraft 2?