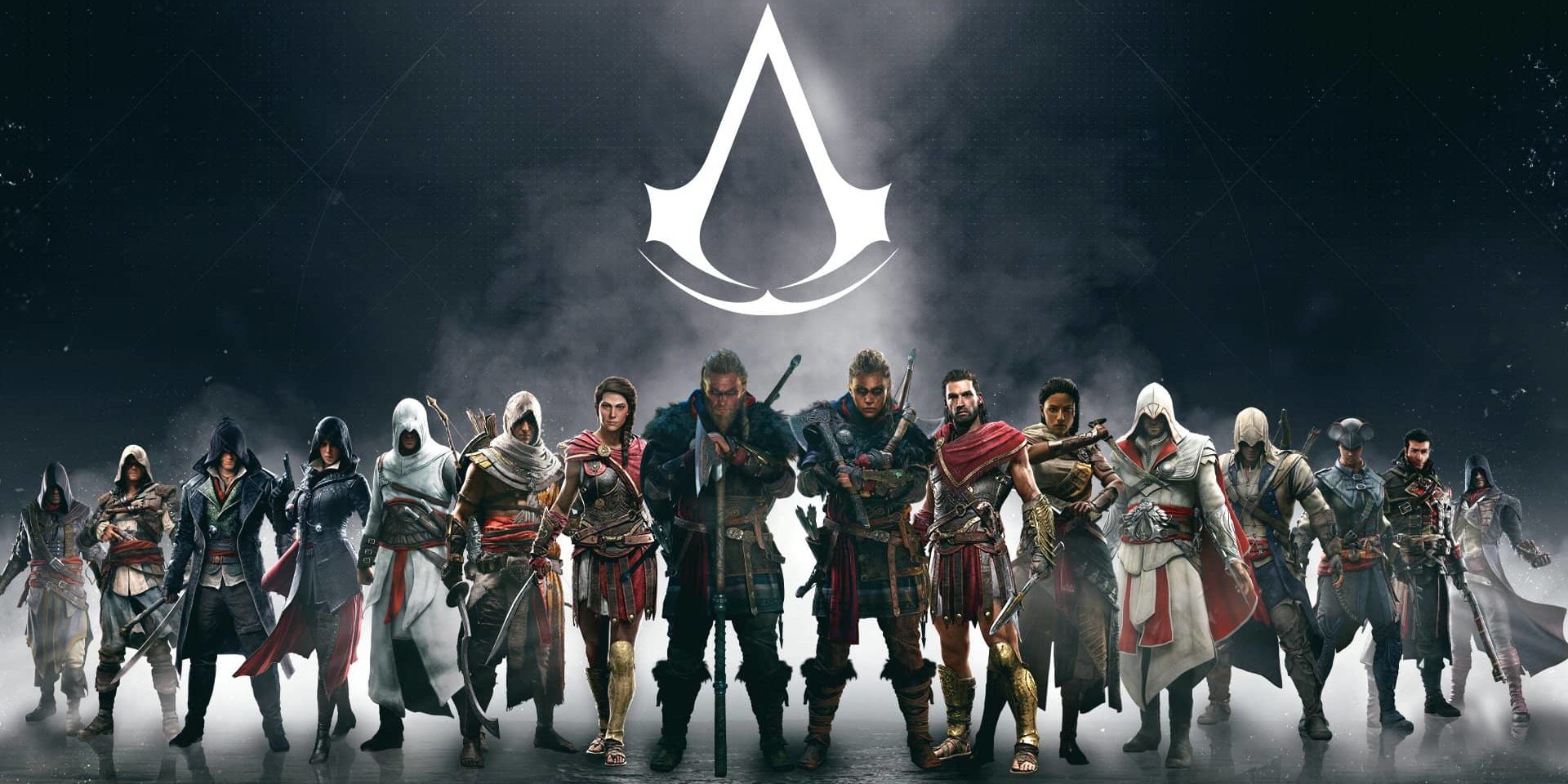 We knew it was coming but we didn’t know what it was. But we now have a little more information….

What is Assassins Creed Infinity?

Assassins Creed Infinity is a container for games so to speak. The plan is that after release all AC games will be playable within it. The first two title’s Codename Red and Codename Hexe will be playable inside Infinity. The name is not final so it might change but for now we call it Infinity. As for the why question, i can’t give a good answer for that yet because we do not know how it wil work outside of this base info we have.

Ubisoft tried this before

Some may remember that something like this has been tried before. I am talking about Maniaplanet. Maniaplanet was a platform that included 3 games. The first was the already established Trackmania Franchise. A racing game with a powerful editor to create your own tracks. Ubisoft also wanted to create 2 games for another genre that could also make use of Trackmania’s editor and multiplayer. In 2011 it started with Trackmania 2 Canyon. This was the first game inside Maniaplanet. 1,5 years later in 2013 we saw the release of Shootmania Storm, the shooter variant. The third variant was an RPG called Questmania, this game however never saw the light of day. The Trackmania titles Stadium (2013), Valley (2013) and Lagoon (2017) were added after and the last update came out in 2017 with Lagoon. After that there have been no updates to Maniaplanet and the latest Trackmania (2020) is not even a part of it anymore.

It is safe to say that Maniaplanet is dead. And that is probably because of the bad marketing for it. There was almost no marketing at all, and people did not understand Maniaplanet. This resulting in almost only Trackmania fans using it. But it is too soon to say if Assassins Creed Infinity will go down the same way but since AC is more populair then Trackmania it will not go unnoticed like Maniaplanet.