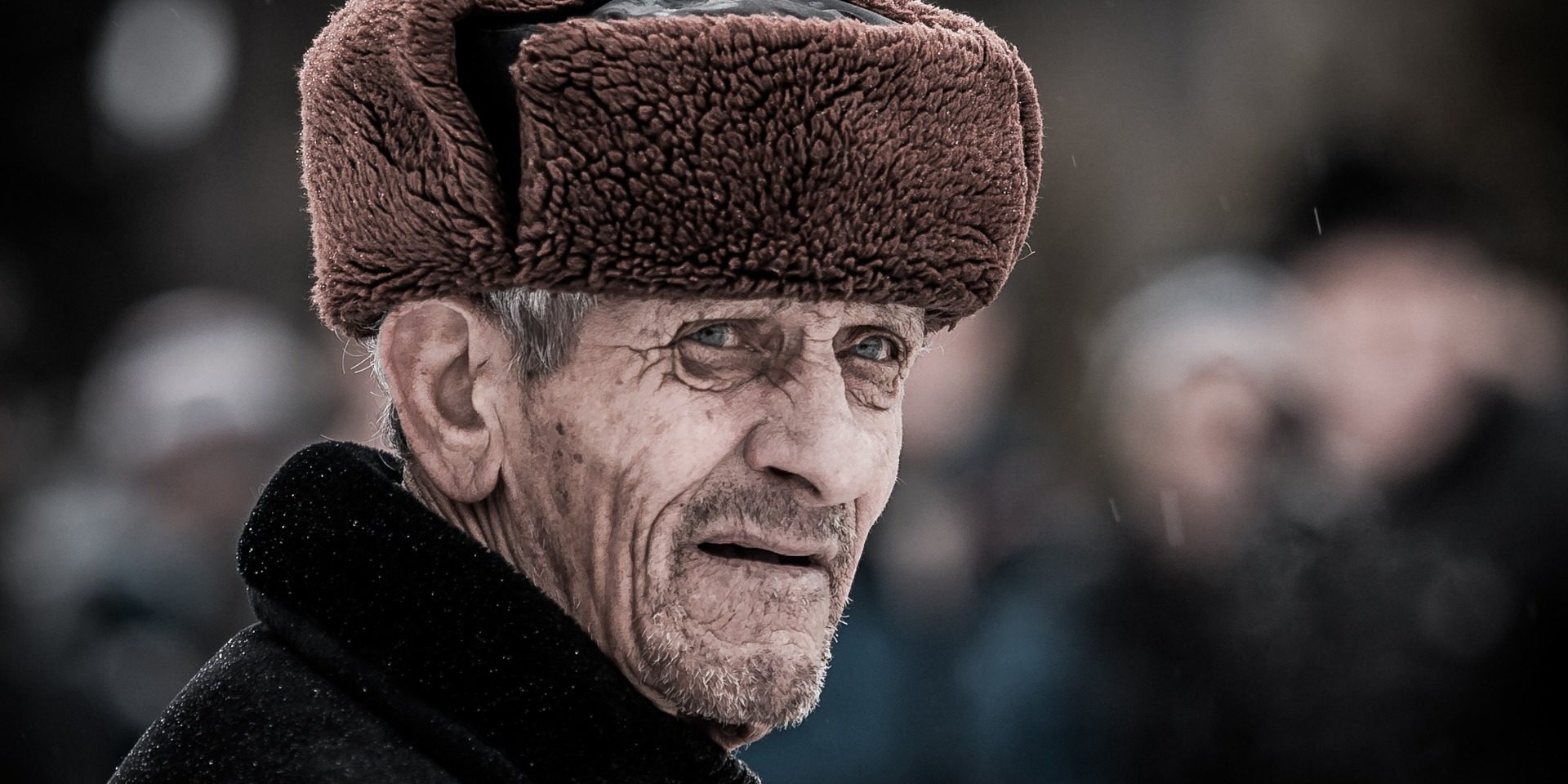 The war in Ukraine is a terrible event that will change the world forever. I feel deeply for all the Ukrainian citizens who are forced to flee their home. And i have the greatest respect for those who bravely stay to defend their home and take up arms against Putin’s army. As a result of the actions of one evil man thousands of people will die.

Because of this many large companies leave Russia. While i do support this i can’t help to feel sorry for the Russian population. Lets not forget that there are a lot of Russians out there who do not support Putin or are victims of his propaganda. Now with many western companies leaving we also leave those people behind with only the things Putin gives them.

And i think this is a bad thing. Russians have been using social media to protest against Putin. Now we take away those opportunities. This morning i also read that Blizzard stopped selling their products in Russia. This includes WOW game time.

For those who do not know. In World of Warcraft the Russian people are on the same server as most of Europe. And while Putin is saying the western countries are all bad and evil. In World of Warcraft Russians and Europeans fight side by side in dungeons and raids. We have fun together and what better way to prove Putin wrong then to play games with Russians as teammates.

While i understand most companies going away in Russia. I do hope that social media and game companies remember that their product can also be used against Putin. Russian Gamers can see that European people are like them and with social media Russians are free to oppose Putin.

This was not the usual article you read on this website and don’t expect much more of these in the future. I try to leave politics out of this site but sometimes it is unavoidable. And i felt this was the time to make an exception. Because i think we should not ban Russian gamers for the deeds of one man.