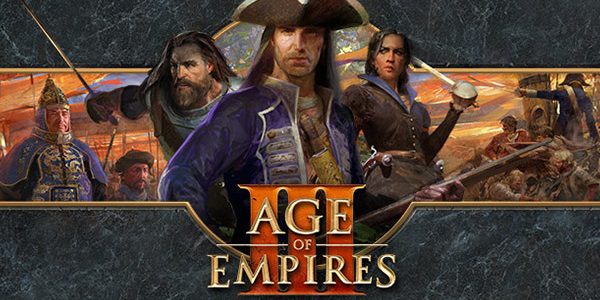 Age of Empires III DE is out for a while now. While the gameplay and graphics are very nice i can’t stop to think about the campaign. Is it a bit too PC for the time the game is placed in?

The gameplay remains largely the same. One notable change is the card system. Unlike in the original game were you unlocked new cards by leveling your Home City you now unlocked them all from level 1. This makes the game more fair but also takes away a sense op progression. We also got 2 new nations with their own unique gameplay that is also very nice.

The graphics were already nice in the original game because of the 3D engine it had. The DE graphics however are much sharper and make the game look like it could have been from 2020. The UI changes take some getting used to but in the end it works just fine. The Scenario editor remains more or less the same but also with higher resolution.

The Campaign is a bit too PC

While the campaign remains more or less the same there are some changes to make the game less offending for Native Americans. While these changes would be great in 2020 the game is focused around the colonial age. And while we don’t like it it was a dark time. For example a Indian female is equal to a white male in the campaign. This was not realistic in that time. Also they changes some of the voice lines by cutting in it. Now the dialog’s can sound a little weird too.
They however did change the “Shadow” campaign. It got new voice acting and the story has changed as well. This is definitely an upgrade because i never really enjoyed the original shadow campaign.

Is it an upgrade over the original game?

Yes definitely. While it sure has some flaws in overal it is just better then the original. And unlike the remasters of Age of Empires I & II the game looks like a modern game.